62 Years ago today: On 19 January 1960 a SAS Caravelle crashed while approaching Ankara Airport, Turkey; all 42 on board were killed.

Narrative:
SAS Flight SK871 to Ankara (ESB) was uneventful until the approach. The flight was taken over by Ankara Control at reporting point Göynük, at 18:26 UTC. The aircraft arrived over Ankara range station at 18:41 at FL135 descending to FL120 in accordance with the clearance given. It changed over to the tower frequency and received further let-down and approach instructions. The crew acknowledged receipt of the instructions and the flight reported Ankara range station inbound at 18:45 at an altitude of 6500 feet descending.
At 18:47 the aircraft struck the ground at an elevation of 3500 feet (1067 m), between Ankara range and the Airport. Apparently, after reporting it continued on a heading of 031 degrees, descending to the impact point.

PROBABLE CAUSE: “The accident occurred because of an unintentional descent below the authorized minimum flight altitude during final approach to Esenboga Airport. The reason for this descent could not be ascertained due to lack of conclusive evidence.” 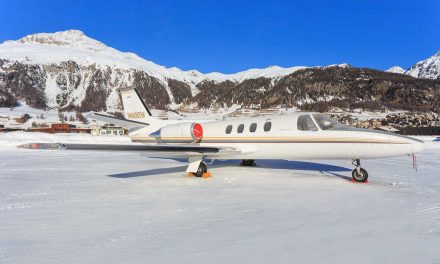 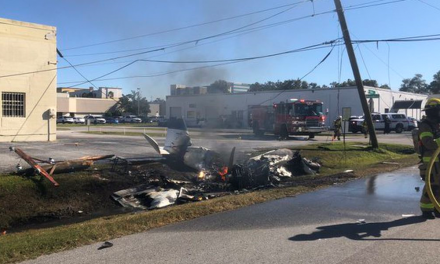