Narrative:
Canadian Pacific Flight 402 took off from Hong Kong (HKG) at 16:14 Japan Time for Tokyo (HND). Tokyo was a planned stop on the route to Vancouver, Canada.
At 19:08 the aircraft started its descent from FL250. Because of bad weather at Tokyo, a holding pattern was entered at FL140. At 19:42 the flight crew decided to wait for improvement for 15 minutes. Alternate destination was Taipei. Tokyo ATC reported the runway Visual Range (RVR) to be 2400 feet and cleared the aircraft for an approach. The aircraft descended to 3000 feet, but the weather had worsened again, forcing the crew to divert to Taipei. At 20:05 the flight had reached 11500 feet when Tokyo reported the RVR to be improved to 3000 feet. Tokyo cleared Flight 402 for another GCA approach to runway 33R. At one mile from touchdown the aircraft was 20 feet below the GCA glide path and was instructed to level off momentarily. The aircraft continued to descend however and struck the no.14 approach light, 2800 feet from the runway threshold. The plane then struck a number of other approach lights, crashed against a sea wall and caught fire. 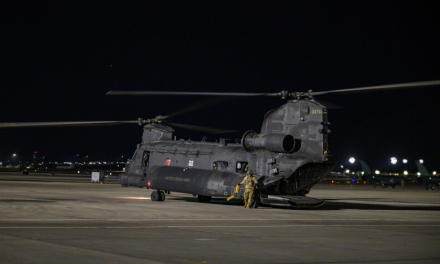 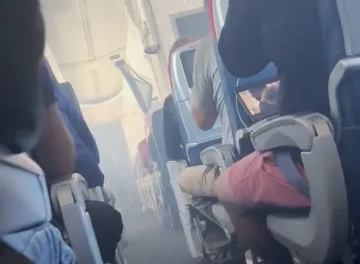