40 Years ago today: On 11 March 1982 a Widerøes Flyveselskap DHC-6 Twin Otter crashed into the sea off Norway, killing all 15 occupants.

Narrative:
Widerøe Flight 933 was a scheduled domestic service from Kirkenes Airport, Norway to Alta Airport, with intermediate stops at Vadsø Airport, Berlevåg Airport, Mehamn Airport and Honningsvåg Airport.
The Twin Otter left Berlevåg at 13:19 hours on the third leg of the flight. The first officer reported to Mehamn Aerodrome Flight Information Service (AFIS) at 13:22 that the aircraft was at 2,000 feet altitude over the Tanafjord and had an estimated time of arrival of 13:33. Mehamn AFIS radioed Flight 933 at 13:35, but received no answer. The aircraft failed to arrive at was declared missing.
The wreckage was located two days after the accident at a depth of 45 meters in the water off Gamvik, Norway.

The investigation into the cause of the accident concluded that the vertical stabilizer failed in flight in strong turbulent wind conditions.

The accident occurred during a NATO military exercise, within a self-declared no-fly zone for allied military aircraft. A report in 1987 that radar had observed an unidentified aircraft which was on a collision course with the Twin Otter caused a second investigation to be started. It was concluded that the existence of other aircraft in the area could be ruled out; and that no other airborne objects could have caused the accident.
The debate about the accident resurfaced in 1997 when several sources claimed there was new or overlooked evidence of the involvement of NATO aircraft.
The Accident Investigation Board Norway (AIBN) decided in 1997 to investigate the new claims and concluded that there was no evidence to support these claims.
The accident was ordered investigated again in November 2002 after a retired Norwegian air traffic controller said one of the Harrier pilots, involved in a mission about the time of the accident, had requested an immediate landing because of technical problems. The report was published on 20 September 2005. It fully supported the findings of all three previous reports and found no evidence for an impact with a Harrier or any other aircraft.

ORIGINAL PROBABLE CAUSE: Overload due to a combination of clear air turbulence, local whirlwind, mountain wave and the pilots spontaneous improper actions. 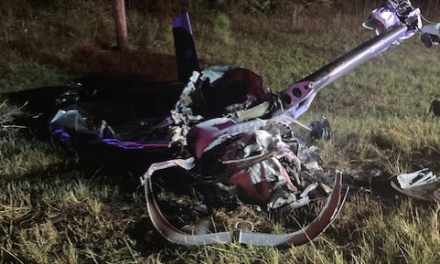 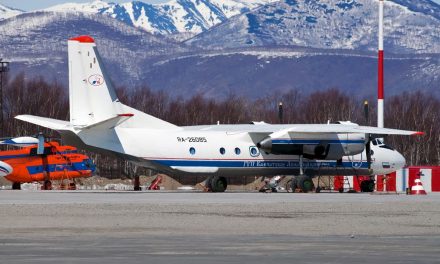