58 Years ago today: On 20 June 1964 a Civil Air Transport Curtiss C-46 crashed after the pilots lost control in a steep turn after takeoff from Taichung, Taiwan, killing all 57 occupants.

Narrative:
Shortly after takeoff from Taichung, the no. 1 engine oversped. A left turn was initiated in order to make an emergency return to the Taichung Airport or nearby military air base. The pilot lost control and the aircraft struck the ground in a left wing low and a comparatively steep nose low attitude.

PROBABLE CAUSE: “About 5 miles west of the accident site was Kung-Kuan Military Air Base. Six miles south-southwest was Shui-Nan Airport from where the aircraft took off. On the right side of the flight pattern was a chain of mountains. It was concluded that, when the pilot found that the left engine was overspeeding, he made an abrupt left turn to land at Kung-Kuan Military Air Base or return to Shui-Nan Airport. During the turn he lost control of the aircraft, which crashed to the ground.” 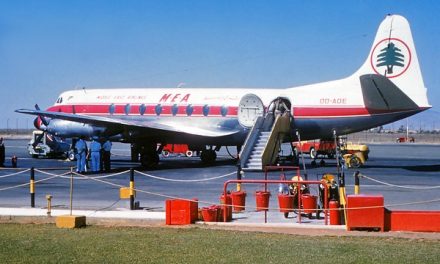 This Day in History… 60 years ago 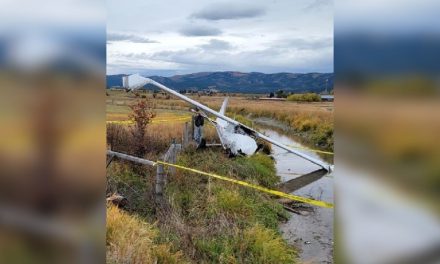