Narrative:
Northwest Airlines’ Flight 421 departed from Chicago for Minneapolis at 15:50. At 16:55 the flight reported over La Crosse, 125 miles southeast of Minneapolis, and was at that time cleared to start an en route descent from its cruising altitude of 8,000 feet. Four minutes later the flight reported passing through the 7,000-foot altitude level. The flight proceeded in the direction of Winona where it encountered a thunderstorm. Flight 421 was seen flying below the overcast. As it passed over Winona, the aircraft appeared to enter the roll cloud or the leading edge of the thunderstorm at which time it was lost from view. Seconds later parts of the airplane were observed falling. It was later found that the flight had crashed approximately 4 miles northwest of Winona on a bluff on the east side of the Mississippi River

PROBABLE CAUSE: “The loss of the outer panel of the left wing which separated from the aircraft as a result of a fatigue crack in the left front outer panel attachment fitting which had been induced by a faulty design of that fitting, the fatigue crack having been aggravated by severe turbulence encountered in the thunderstorm.” 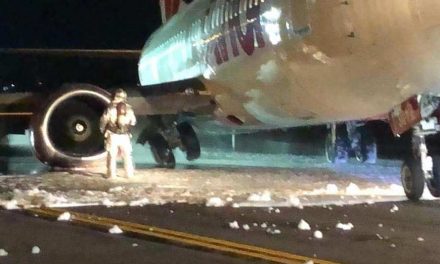 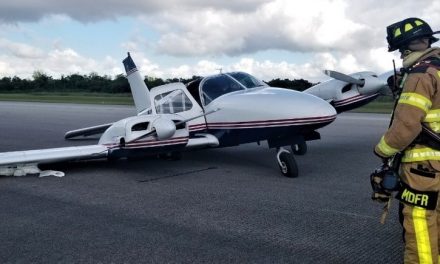 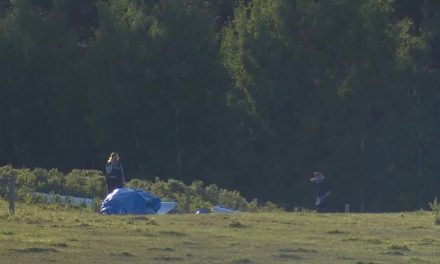