34 Years ago today: On 17 August 1988 Pakistani president Zia-ul-Haq was killed when his Air Force C-130B Hercules crashed after takeoff from Bahawalpur.

Zia-ul-Haq had witnessed a tank inspection at Bahawalpur and was returning to Islamabad with his entourage, which consisted a.o. of several senior army generals and the American Ambassador to Pakistan.

Many theories indicated that the accident was caused by sabotage. In 2008 newspaper The Times reported that, back in 1988, an analysis by a US lab found “extensive contamination” by brass and aluminium particles in the elevator booster package. This may have caused sluggish controls leading to overcontrol. This in turn may have led to the pilots losing control at low altitude soon after takeoff. 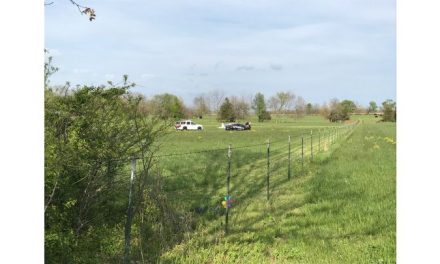