Narrative:
A Convair CV-990 passenger plane, registration PK-GJA, was destroyed in an accident near Bombay Airport (BOM), India. All 29 on board, 15 passengers and 14 crew members, were killed. Several villagers at Bilalpada were struck by debris. One of them was killed.
The airplane operated on an international service from Jakarta, Indonesia to Amsterdam (AMS), the Netherlands with en route stops at Bombay, Karachi, Cairo and Rome.
The aircraft crashed in a nearly vertical attitude, some 4,5 minutes after takeoff. 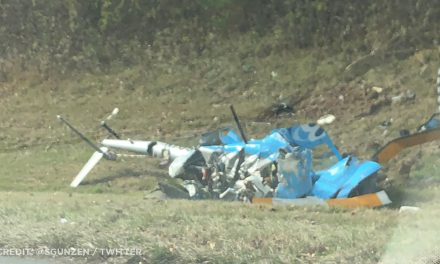 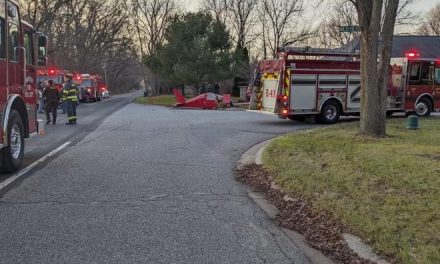