30 Years ago today: On 18 October 1992 a Merpati Nusantara CASA Nurtanio 235 struck a hill near Garut, Indonesia, killing all 31 occupants.

Narrative:
An IPTN manufactured CASA CN-235-10 passenger plane was destroyed when it flew into the side of Mount Papandayan, an active volcano. All 31 on board were killed.
The aircraft operated flight 5601 from Semarang to Bandung. Weather near Bandung was poor with cumulonimbus clouds in the vicinty. The flight descended from FL125 to FL080 towards Bandung and the pilot prepared for a visual approach.
The pilot attempted to circumnavigate the cumulonimbus clouds and turned left, to the south, towards Garut. The clouds closed as the aircraft impacted the side of a mountain at an altitude of 6120 feet. 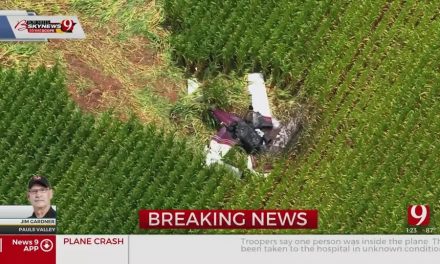 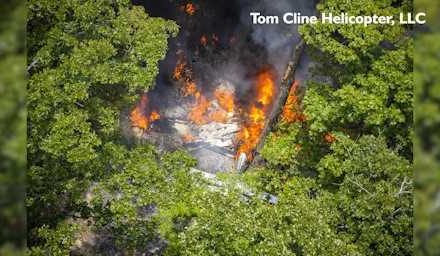