35 Years ago today: On 7 December 1987 a Pacific Southwest BAe-146 crashed near Paso Robles, CA after the crew were shot by a passenger, killing all 43 occupants. 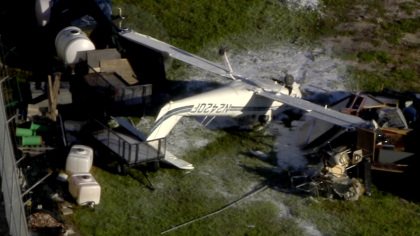 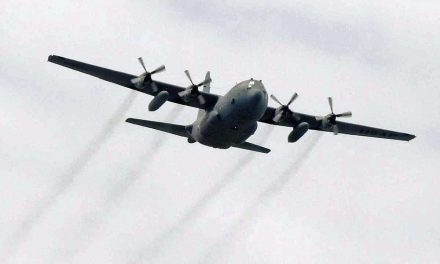