70 Years ago today: On 27 January 1951 an Alitalia Savoia-Marchetti SM-95B crashed in flames near Civitavecchia, Italy after being struck by lightning; 14 out of 17 occupants were killed.

Narrative:
The SM-95B aircraft named “Ugolino Vivaldi” departed Paris at 10:16 for a flight to Rome. At 14:36 the crew reported over the Civitavecchia beacon at 6500 feet. A few minutes later, the aircraft was then seen descending in flames rapidly. The plane banked to the left heavily and crashed. The same aircraft on the same route with the same pilot on board had experienced a similar accident on 17 May 1949 near Lyon and had made a successful emergency landing at Lyon Airport with a two-meter right wing tip section missing.

PROBABLE CAUSE: “Fire in flight, due to lightning striking the wing frame of the aircraft and igniting a mixture of air and petrol fumes in one of the wing panels or fuel tanks.” 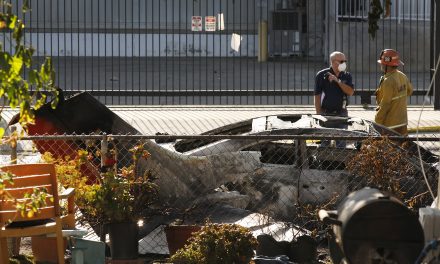