Narrative:
An Antonov 24B passenger plane, operated by Air Mali, was destroyed in an accident near Tombouctou Airport (TOM), Mali. There were 46 passengers and six crew members on board. One passenger survived the accident.
The airplane operated on a flight from Gao Airport (GAQ) to Bamako Airport (BKO) with en route stops at Tombouctou and Mopti Airport (MZI).
An engine failure after takeoff from Tombouctou, forced the crew to return. The aircraft crashed before being able to reach the airport. 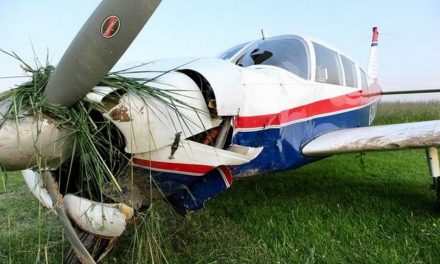 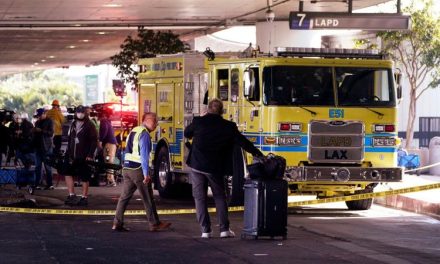