Departure from Washington had been at 00:11 on February 23. The last radio message from the flight was at 02:05 at 4,000 feet over Pulaski, Virginia. The DC-3 continued, passing through rain and clouds and encountering considerable turbulence. The airplane flew over mountainous terrain and struck the wooded summit of Glade Mountain at approx 3910 feet amsl.

PROBABLE CAUSE: “The pilot’s failure to properly plan the flight and remain at a safe instrument altitude under existing conditions. A contributing cause of the accident was the company’s laxity in dispatching and supervising the flight.” 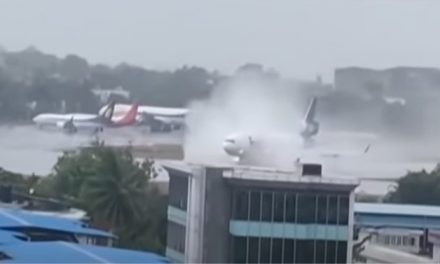 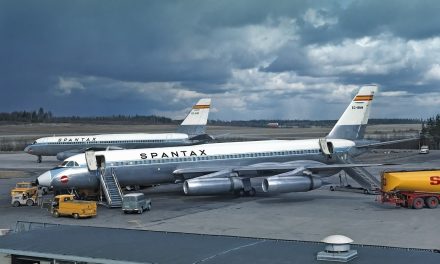 This Day in History… 53 years ago