This coming Monday is Memorial Day, a federal holiday in the United States for remembering the people who have made the ultimate sacrifice while serving in our country’s armed forces.

This entire three-day weekend is about a lot more than barbecues, baseball and the beach, and it’s not a patriotic celebration of military might, it is a remembrance of the 1 million plus casualties of all our wars who never made it home.

The “National Moment of Remembrance” resolution was passed in December of 2000 and asks that at 3 p.m. local time on Memorial Day, for all Americans “To voluntarily and informally observe in their own way a Moment of remembrance and respect, pausing from whatever they are doing for a moment of silence or listening to ‘Taps.”

Say a prayer and/or mentally thank the brave men and women that never made it home for their sacrifice so that you could be living in the greatest country on the face of the earth today, and then say a prayer for the soldiers who did make it home but left their hearts on the battlefield.

Now here are the stories to close out the week…

Have a safe weekend!
Tom 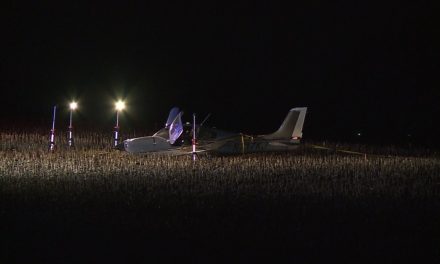