We close out this week and head into the Veterans Day holiday weekend.

Monday, November 11th is Veterans Day, the day that honors ALL American veterans, both living and dead. It also coincides with other holidays including Armistice Day and Remembrance Day which are celebrated in other countries that mark the anniversary of the end of World War I. Major hostilities of World War I were formally ended at the 11th hour of the 11th day of the 11th month of 1918, when the Armistice with Germany went into effect. 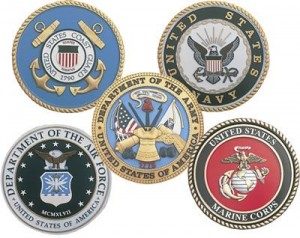 At the urging of major U.S. veteran organizations, Armistice Day was renamed Veterans Day in 1954.

Veterans Day is largely intended to thank LIVING veterans for dedicated and loyal service to their country. November 11 of each year is the day that we ensure veterans know that we deeply appreciate the sacrifices they have made in the lives to keep our country free.
I ask all of you to remember these words spoken by Abraham Lincoln; “Honor to the soldier and sailor everywhere, who bravely bears his country’s cause. Honor, also, to the citizen who cares for his brother in the field and serves, as he best can, the same cause.”
To all of my friends who have served in our nation’s military, Thank you!

Now we close the week with the following stories…

Have a safe weekend! 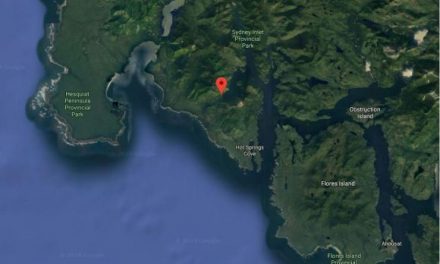 One dead in plane crash on Vancouver Island 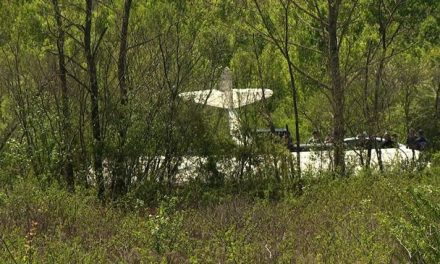