Last Wednesday, May 12th, the New Haven, Ct. Fire Department arrived at the scene of a residential fire.  Members of the department rescued two residents who were trapped inside the house.

Two of those personnel were Firefighter Ricardo Torres, Jr. and his Lieutenant, Samod Rankins. During the fire, Firefighter Torres transmitted a mayday.  He and Lt. Rankins were both found unconscious on the second floor of the home.

Firefighter Torres leaves behind his wife Erica, who is expecting a child this August, and his son Oliver.

A GoFundMe page has been set up to support the Torres family. Those interested in donating can click here. GoFundMe has verified this page and that the funds will go to the family.

Our thoughts and prayers go out to the Torres family, and to our Brothers and Sisters of the New Haven Fire Department!

Now here are the stories from over this past weekend… 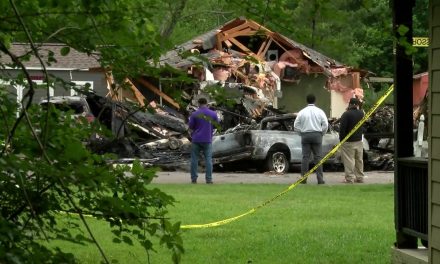 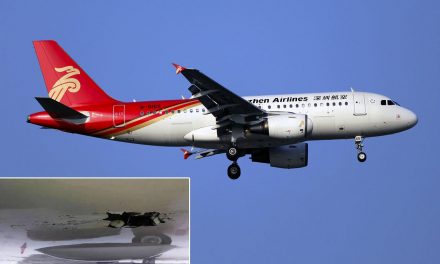