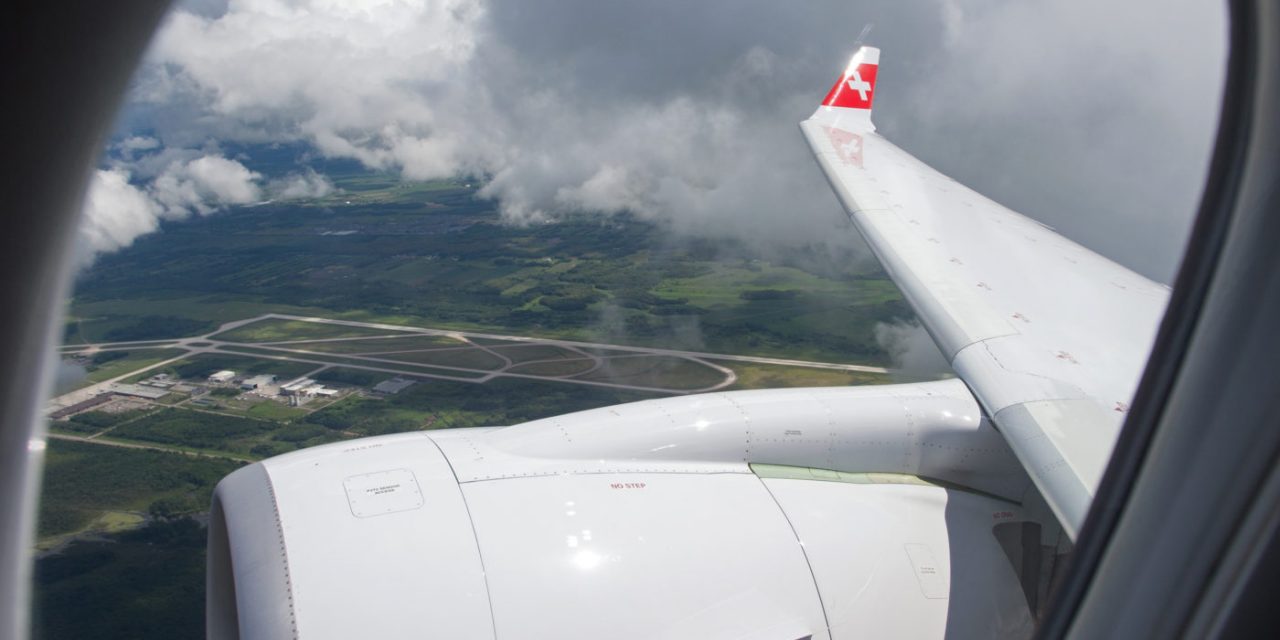 The Swiss grounding was reportedly prompted by a “serious” engine problem that forced an A220 aircraft travelling from London to Geneva to make an unscheduled landing in Paris.

Despite the fact that all engines on Swiss’ 29 A220 jets passed inspection and were returned to full service on Oct. 17 after a two-day shutdown, Transport Canada said it was issuing the AD following reports of “several occurrences of engine in-flight shutdowns (IFSDs).”

The regulator indicated that while investigations are ongoing, preliminary findings “indicate high altitude climbs at higher thrust settings for engines with certain thrust ratings may be a contributor.”

If not corrected, the condition could lead to an “uncontained” engine failure and damage to the aircraft (formerly known as the Bombardier C Series family until it was acquired by Airbus on July 1, 2018).

Considered an interim AD, the notice advises pilots of both the A220-100 and larger -300 models to restrict engine thrust settings to 94 per cent of full capacity while flying at altitudes over 29,000 feet. Pilots must turn the autothrottle off before reaching that altitude.

They must also report any exceedance of the restricted thrust setting that lasts more than 20 continuous seconds.

Further, the aircraft are restricted from flying above 35,000 feet in icing conditions, as wing anti-icing systems could overheat the engine nacelles and trigger engine fire warnings above that altitude.

Operators have seven days to comply with the Transport Canada AD. Additional directives may be issued pending the results of further investigation. 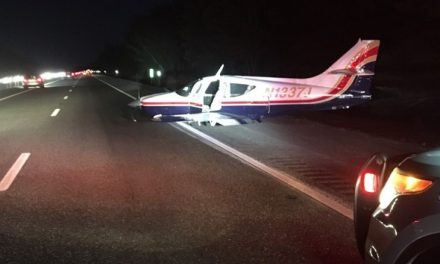 Small plane lands on I-95 in West Greenwich, R.I. 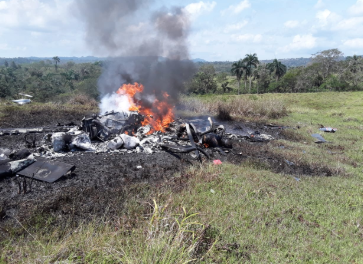 At least three dead in helicopter accident in Puerto Plata