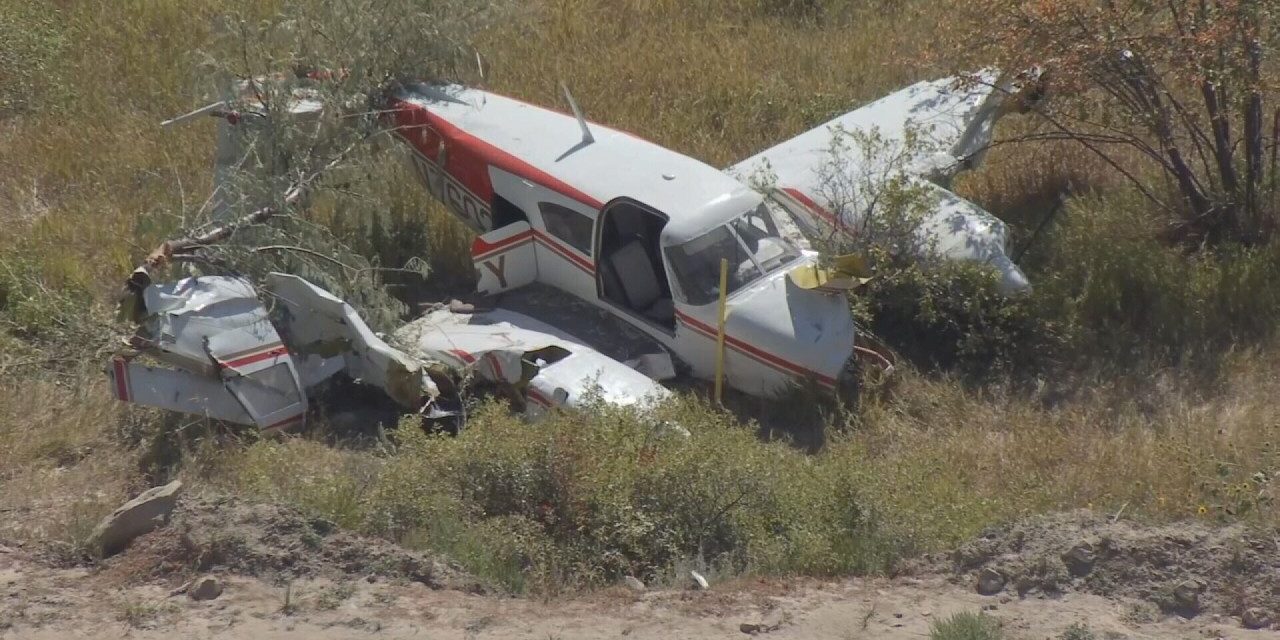 A twin-engine plane crashed near the rims on approach to the Billings airport.

The pilot communicated to the airport control tower he was having engine problems as he was attempting to land.

He was forced to put the plane down just above Vuecrest Drive and North 18th Street.

The pilot was conscious and talking, and transported by ambulance to a local hospital.

“He’s alive, pretty banged up got transported, but it doesn’t appear to be life threatening,” said Billings Police Sergeant Shane Winden. “The witnesses stated he was basically westbound above the waterway and the canal road before it augered into those trees there. I don’t know if he could’ve put it in a better spot. It stopped him pretty quickly. you know with the park above it and these dense apartments here right below, it could’ve been a lot worse than it was. Plane didn’t catch on fire. It’s really probably the best possible outcome given the circumstances.”

Police say the plane was headed from St. Paul, Minnesota to Billings.

Using the tail number confirmed by officials and flightaware.com, the plane is a Piper PA-30 Twin Comanche.

The crash happened around noon.

Multiple engines from the Billings Fire Department responded. There was no fire from the crash.

The crash site and investigation will be taken over by the FAA. 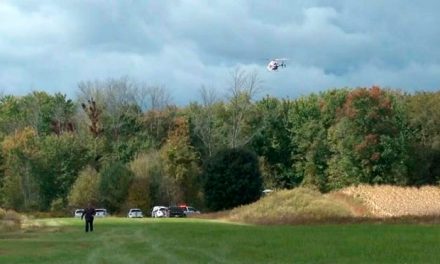 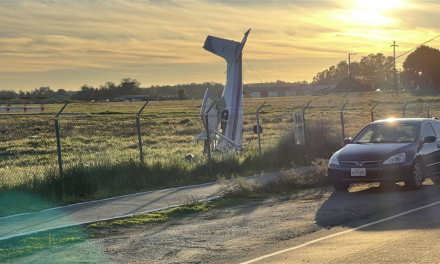