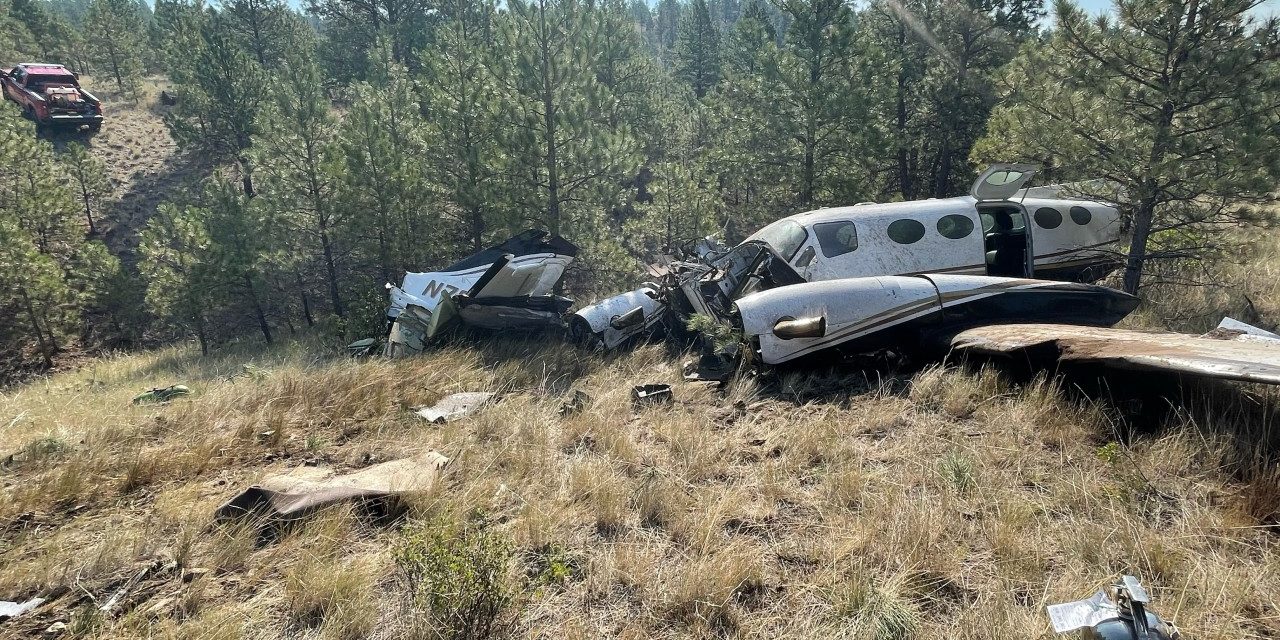 According to Lewis and Clark Co. Sheriff Leo Dutton the plane went down north of Snowdrift Rd around 8:50 a.m.

Preliminary information from the Federal Aviation Administration (FAA) says that Cessna 425 crashed in a field as it was flying from Faribault Municipal Airport-Liz Wall Strohfus Field in Minnesota to Missoula.

The FAA says at the time of the crash of the aircraft was diverting to Helena due to reported engine issues.

Sheriff Dutton says three people suffered injures. Injuries reported include breathing troubles and a broken ankle. One person was taken by helicopter to a hospital for treatment.

The crash did not result in a fire, but the plane did leak fuel.

The FAA and the National Transportation Safety Board will investigate the crash. 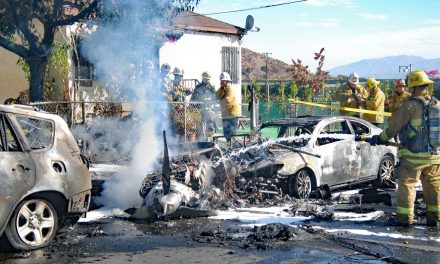