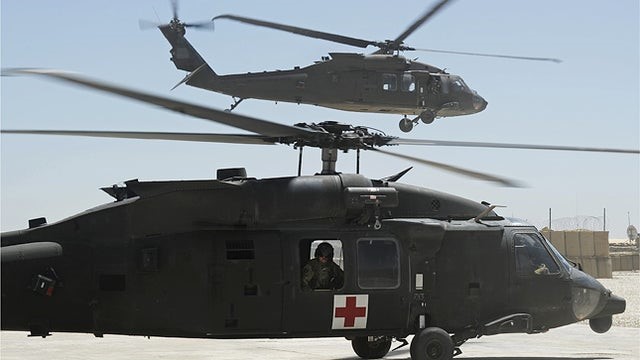 The UH-60 Blackhawk helicopters were involved in a “training accident” at roughly 9:30 a.m., the Utah National Guard tweeted.

“As they landed, the snow kicked up and the aircraft probably lost sight of the ground,” Jones said.

Jones said video circulating on social media showed the rotor blade from one helicopter separating from that aircraft and hitting the second helicopter, which was also close to landing. He said the second aircraft landed quickly.

Jones said none of the crew suffered from serious injuries, though he said he wasn’t sure if there were minor injuries.

It was unclear how many people were in each of the aircraft, but Jones said a standard crew for Blackhawks would include three or four people.

Jones added that the Guard had maintenance personnel assessing damage to the helicopters. 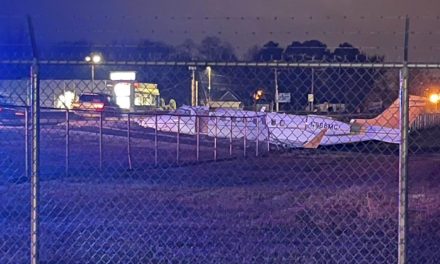