A Saturday plane crash at the Susanville Airport killed two passengers, according to a statement from the Lassen County Sheriff’s Office Sunday.

“Upon arrival, they located a small, single engine Piper PA 14 airplane with severe damage in a dirt patch between two paved runways. Inside the cockpit were two occupants, a male and a female. They were identified as Kevin Fore, 45, of Redding, California, and Krista Holstrom, 35, of Grants Pass, Oregon.

“Tragically, they were both pronounced deceased on scene. A witness to the crash stated the plane took off from a dirt runway and was approximately 400-500 feet in the air when it took a sharp left turn and crashed into the ground. Authorities from the National Transportation Safety Board (NTSB) and the Federal Avionics Administration (FAA) were contacted and later arrived on scene to conduct their preliminary investigation.

“The Lassen County Sheriff’s Office would like to offer sincerest condolences to the families and friends of the deceased,” read the statement. 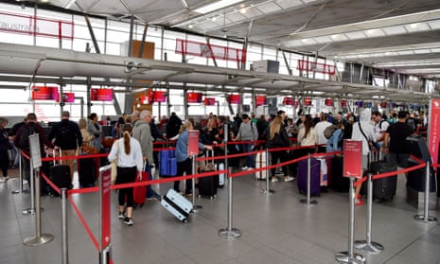 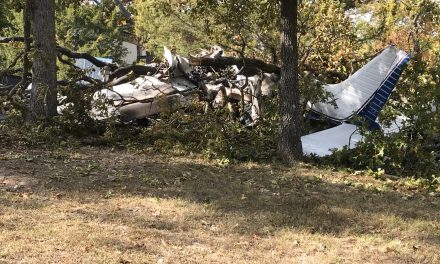