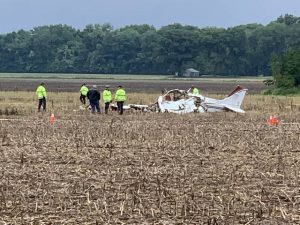 Identities of the two individuals are being withheld until law enforcement can contact next of kin.

Reports of the crash were first reported at 4:47 p.m. Thursday, and since that time, details — such as the plane’s heading — have been sparse, said Lt. Jonathan Gray. 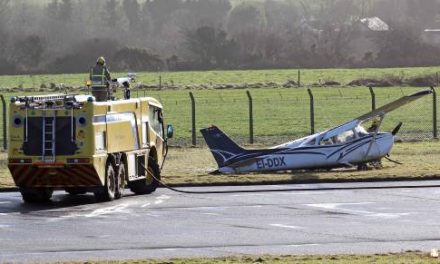