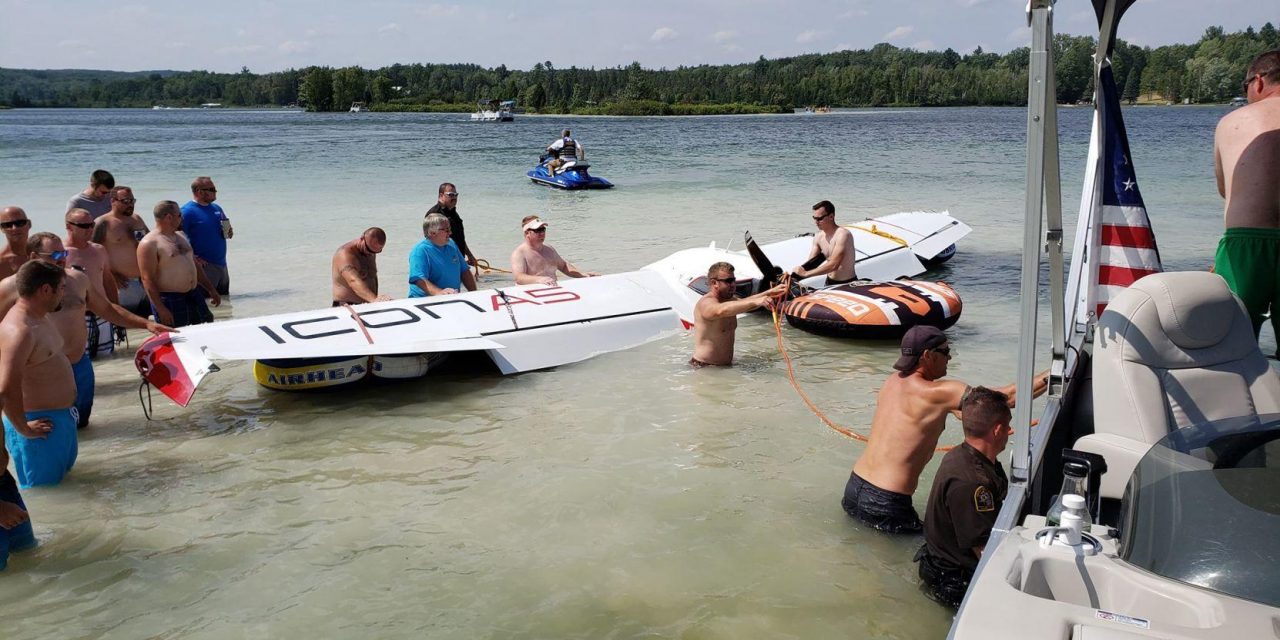 The pilot was intending to test fly the ICON-A5, described as a “high-wing flying boat-type amphibious monoplane,” with the intention of possibly buying it, sources said.

The victims were Tyrone Finch, a 54-year old man from Tennessee who owned the plane and was flying it, and his passenger, Patrick Jarman, a 62-year-old man from Deerfield Township.

Two Isabella County Sheriff’s marine deputies were on the scene, patrolling on jet skis at the time of the crash, and witnessed the plane attempt to take off from the lake.

According to the deputies, when the plane became airborne, it appeared to begin to struggle to gain altitude and began to turn, striking a tree and immediately taking a nosedive in the water.

Isabella county was experiencing strong wind gusts at the time of the crash, which the Isabella County Sheriff’s office suspects may have interfered with the take-off.

The deputies responded immediately and approached the plane, finding pedestrians from another vessel in the vicinity already assisting both Finch and Jarman out of the cockpit.

They went into the water and assisted getting the men onto a nearby pontoon boat, before transporting both men to shore, where they were treated by fire/rescue and EMS.

According to the Isabella County sheriff’s office, both were transported to a local E.D. with non-life-threatening injuries, but Jarman was flown by Areomed helicopter to Grand Rapids, where he is listed in serious condition.

Many residents and lake-users were also on the scene, helping officials and workers from Green’s Towing to get the plane out of the water.

The plane was upside down in the water for several hours, with several local lake residents and Greens Towing staff securing flotation tubes under the wings to keep the plane from sinking.

Once secured, Sheriffs personnel used ropes to slowly pull the plane with the deputies’ jet skis to the mooring/dock area, where the plane was loaded onto a flatbed wrecker and slowly moved from the lake to an impound yard.

The FAA was contacted at the beginning of the incident, which the ISCO is working with. An investigator is expected to come on Monday to investigate the wreckage.

One of only about 90 such planes in existence, the ICON-A5 was developed earlier this decade and went into limited production in 2016.

It has folding wings allowing it to be transported or stored in a garage and can land and take off on the ground or on water.

The crash is still open and under investigation. 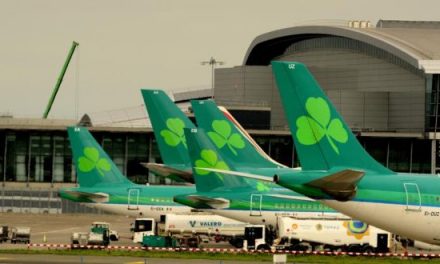 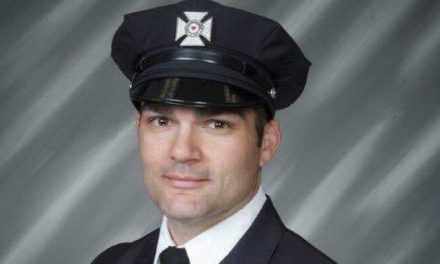 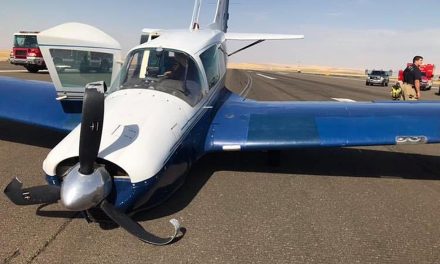