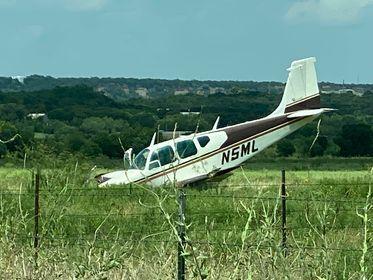 Special to the Weatherford Democrat

MINERAL WELLS – On July 23, 2021 at approximately 7:54 a.m., Texas Department of Public Safety Troopers were notified of a downed aircraft near Farm-to-Market Road 1195 and MH 379 in Mineral Wells.

The aircraft had a mechanical issue that forced the pilot, a 46-year-old Weatherford man, to make an emergency landing in a field near the airport.”

The pilot was flown by air ambulance to a Fort Worth area hospital and a passenger, a 57-year-old male, also of Weatherford, was taken by ground ambulance to Palo Pinto General Hospital. The injuries of the two persons were undisclosed.

The Federal Aviation Administration has been contacted and will be conducting an investigation.