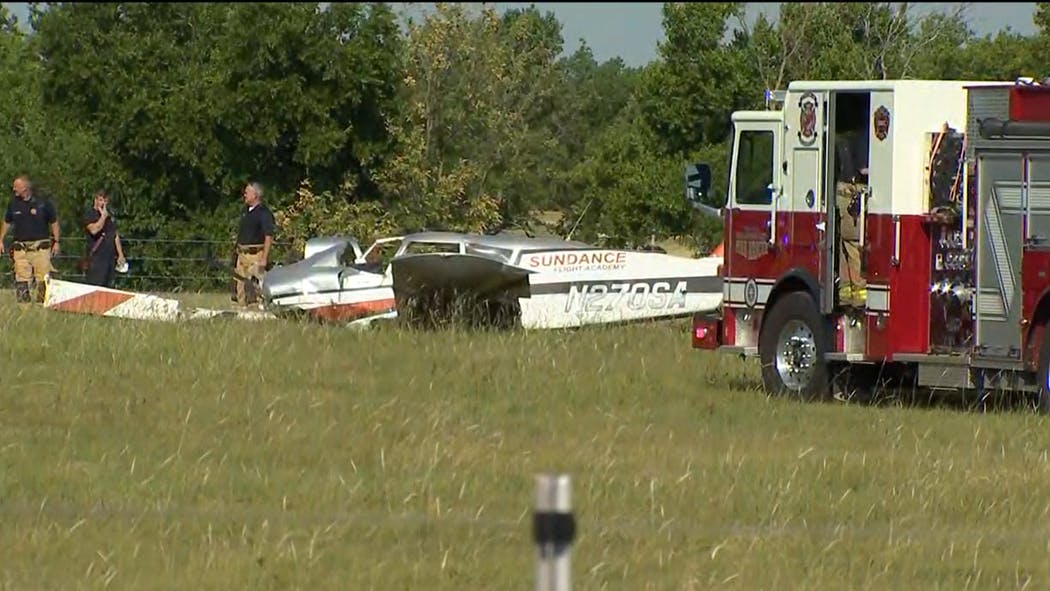 A frightening morning for a pilot and their passenger after their plane crashed in Northwest Oklahoma City.

The wreck happened at about 6:30 a.m. Saturday morning.

A single engine plane crashed in a field and spun a couple of times.

The two people inside the plane were trapped when first responders arrived.

We’re told both had serious to moderate injuries to their legs.

Police say both the pilot and the passenger were taken to the hospital with non-life-threatening injuries.

Investigators are working to figure out what caused the crash. 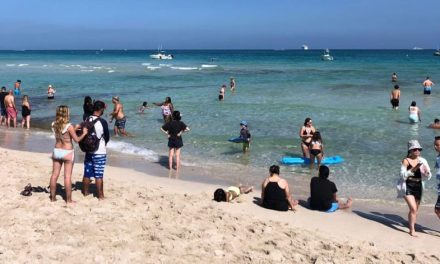 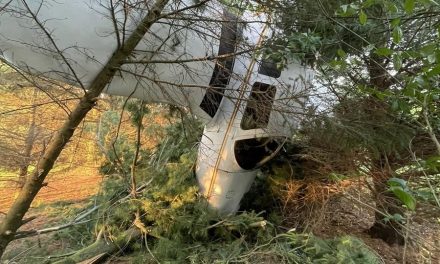 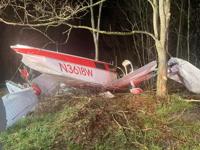