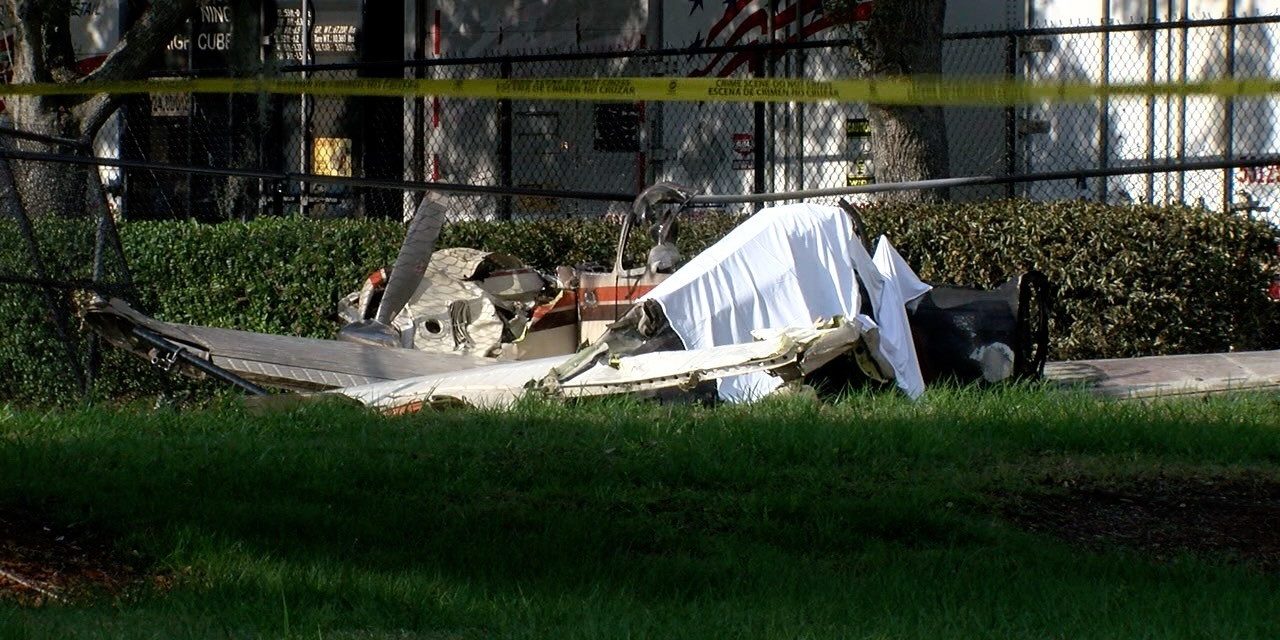 LAKELAND, Fla. — Officials with the FAA and NTSB are investigating a plane crash in a Lakeland industrial park that injured two adult occupants in the plane.

Emergency crews with Lakeland Police Department and Lakeland Fire Department responded to the scene of the crash, which occurred just before 2:30 p.m. Sunday at an industrial park near 4150 S. Pipkin Road, just off of airport property.

Officials say the crash involved a single-engine plane with two adult occupants. Both occupants were airlifted with serious injuries.

No one on the ground was injured.

Both the FAA and NTSB will be overseeing the crash investigation.