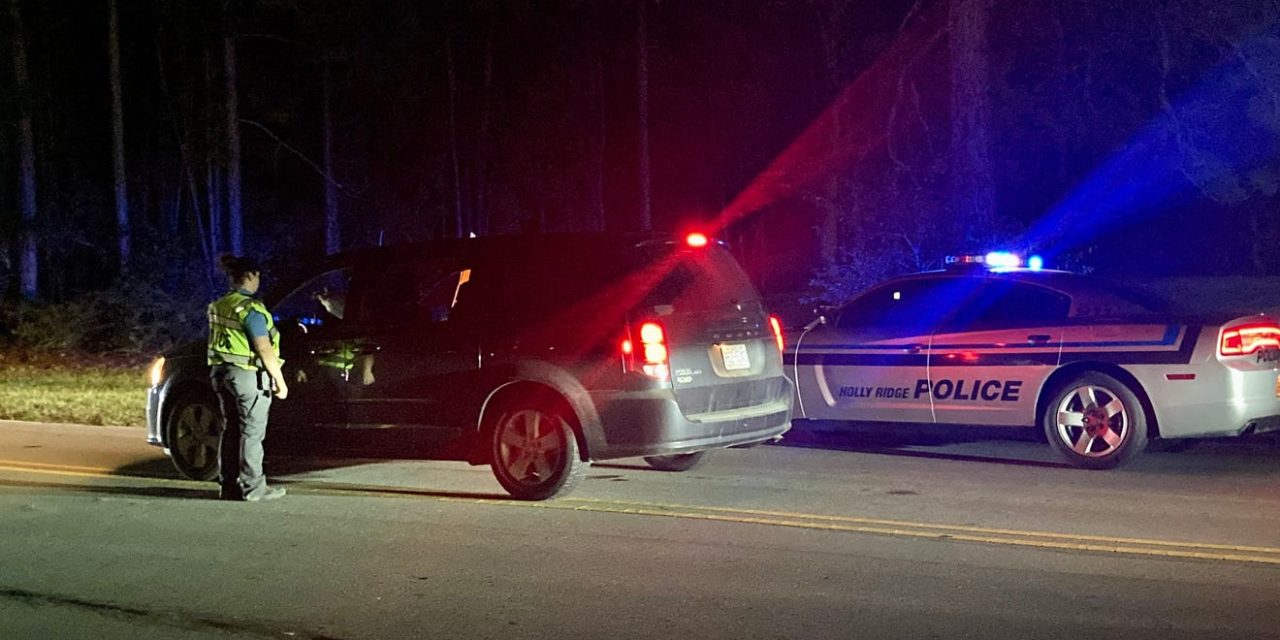 By Calvin Shomaker – The Daily News

There were four people onboard the private plane. The two people with injuries were transported to trauma centers, Longo said. The extent of their injuries wasn’t immediately known Thursday night.

Six different agencies responded to the crash site in a wooded area off Morris Landing Road.

Norman Bryson, director of emergency services for Onslow County, said first responders and law enforcement had to walk to get to the scene.

“We appreciate all the agencies that came out today and assisted with this scene,” Bryson said.

The cause of the crash wasn’t immediately known Thursday evening, but Longo said the FAA was on the way to investigate. 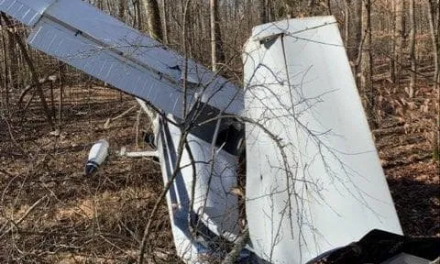 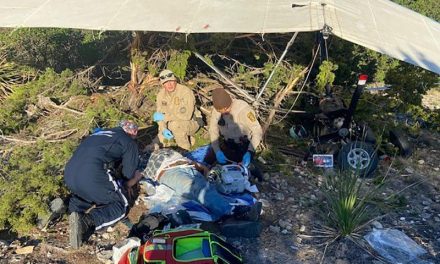