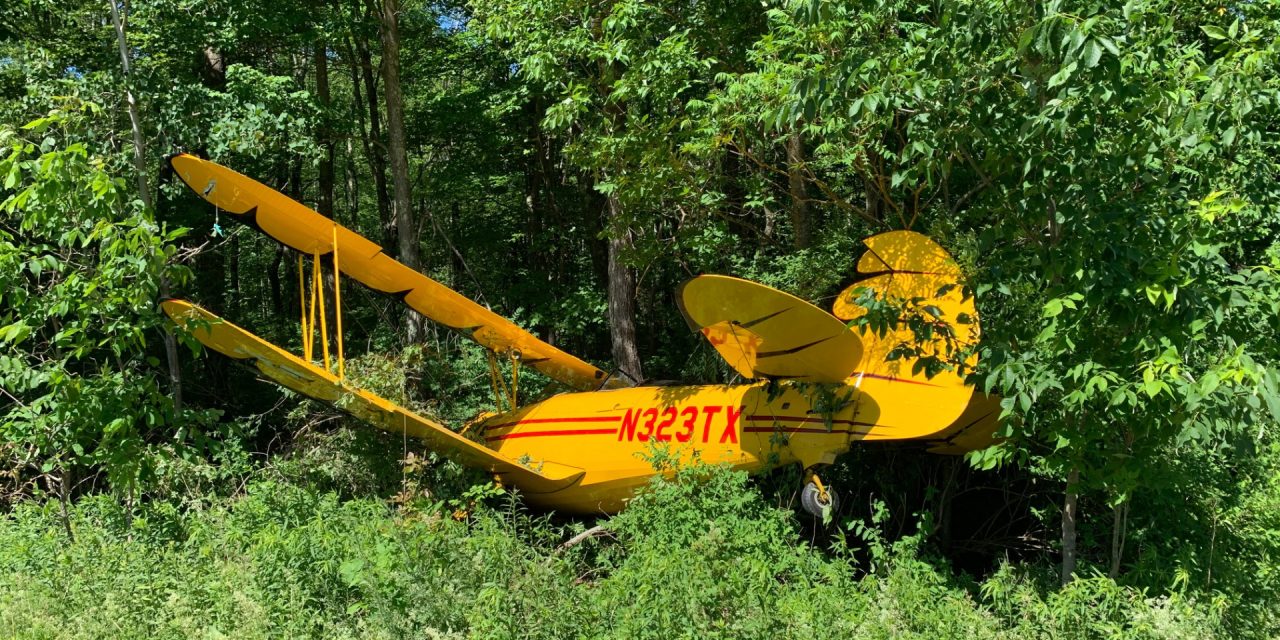 Police say just after 10 a.m. Columbia County dispatched Deputies to a privately owned airport with a grass runway for a reported plane crash that was heard by a nearby resident.

Police say Sgt. Heath Benansky was on scene and found the plane which had crashed into the woods along the side of the runway. The plane, a 2011 “Waco Classic” fixed wing-single engine aircraft, was being piloted by Stephen Clearman, 69, of Ghent. One passenger was in the plane at the time of the crash, a 73-year-old man also from Ghent.

Police say the initial investigation revealed that Clelarman was trying to take off when the left wing of the place clipped a tree alongside of the runway causing the plane to spin around and crash into several other small trees before stopping in the woods.

Police say Clearman and his passenger were not injured in the crash. The FAA was notified and will be sent out to further investigate the accident and inspect the plane.