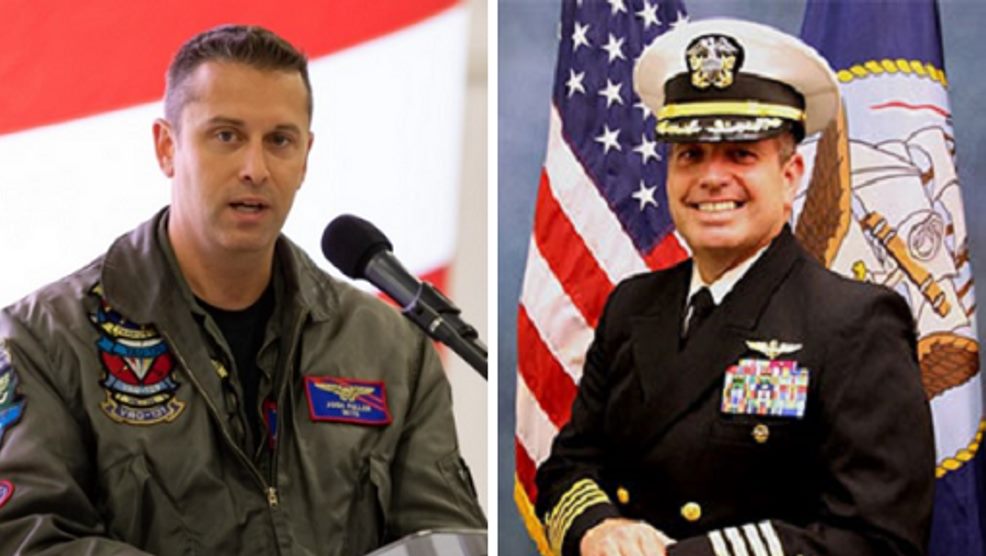 Two active duty Navy pilots died Wednesday after the plane in which they were flying crashed in Dallas County.

The two men, Commander Joshua Fuller and Captain Vincent Segars, were flying a Piper PA-32 aircraft, according to the Selma Times-Journal. It has not yet been determined who was piloting the aircraft and who was the passenger.

WKRG has confirmed that the two men were assigned to the Naval Air Station in Pensacola, Florida, and the men’s ranks in the Navy.

The sailors were apparently trying to return to Craig Field, a local municipal airport, but were unable to make it.

The pilot declared an emergency shortly before the crash, but the nearest fire department was unable to make it to the scene in time to help either of the victims.

Per federal government rules, the crash will be investigated by the National Transportation Safety Board, which will determine the cause.

Segars was the commanding officer of the Naval Aviations Schools Command at NAS Pensacola, according to MyNBC15.

Fuller was for a time the commander of Training Squadron 86 also known as the Sabrehawks. 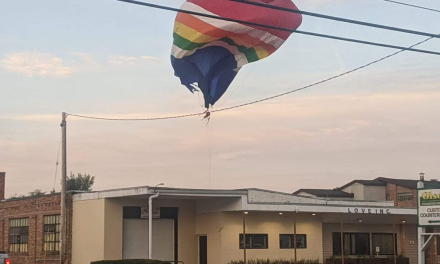 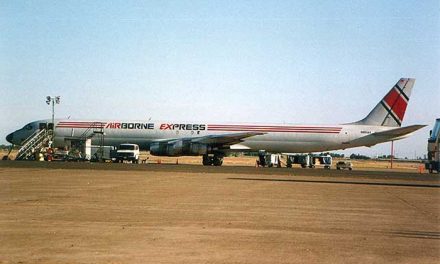