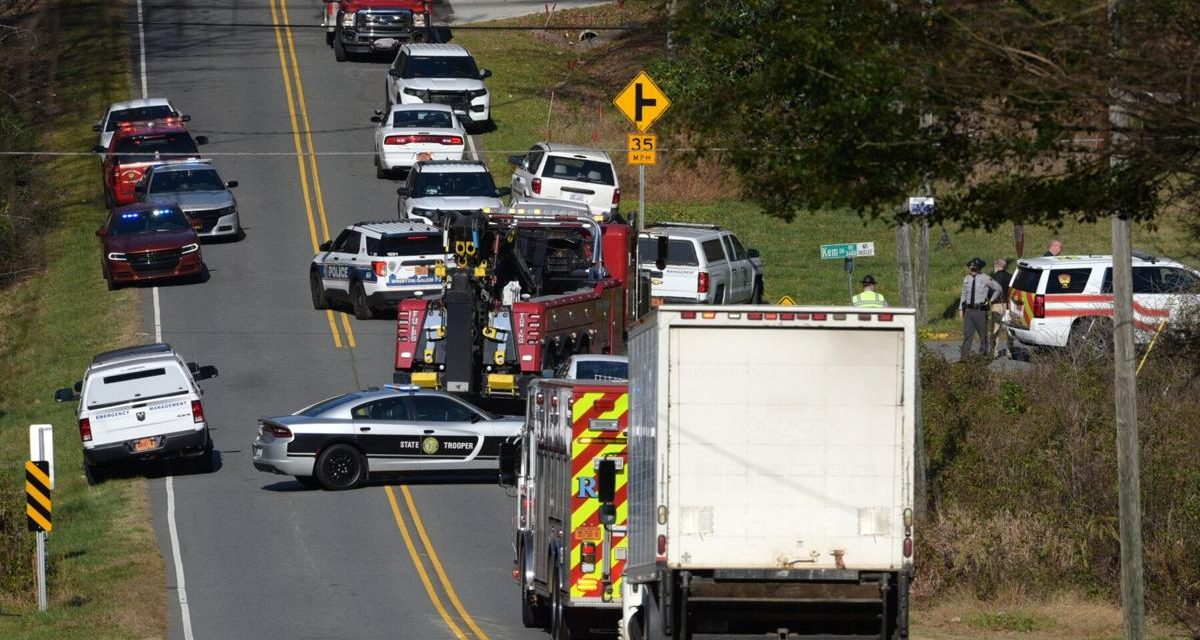 The plane, a twin engine Piper PA-30, crashed along Jeketer Drive, which is off New Walkertown Road, according to the Winston-Salem Fire Department and the Federal Aviation Administration.

The site of the plane crash is near the northwestern section of Winston Lake Golf Course, and it’s within a residential neighborhood.

A Forsyth County medical examiner arrived at the scene about 3:20 pm. Saturday. Local authorities are not aware whether anyone on the ground was injured in the crash.

Susan Harrison-Bailey, who lives nearby, said she heard the plane crash. The plane came down near her backyard, coming to rest near the property line with her neighbor, she said. Her house wasn’t damaged.

Harrison-Bailey said she saw something in the woods after the crash.

“I couldn’t tell that it was a plane,” she said. “There was a lot of smoke.

“I could see it was smashed into the trees,” Harrison Bailey said. “It landed straight up and down.”

Prior to the crash, there was no radio call from the plane to local authorities, Ramsey said.

The fire department was monitoring the scene and prepared to put out a fire at the scene if one starts and to keep it safe for federal investigators, Ramsey said.

A hazardous material team was assessing whether there was a fuel spill from the crashed plane, Ramsey said.

There are people in the area who may have seen the plane crash, said Sgt. Chandler Byrd of the N.C. Highway Patrol.

“They are still working on that part of the investigation,” Byrd said.

The plane took off from the St. Louis Downtown Airport at 6:27 a.m. Saturday, according to Flightradar 24, a flight recording app. The plane landed in London, Kentucky, an hour and 45 minutes later after making a loop around the airport, according to data on FlightAware.com.

The plane was then rescheduled to land at 11:10 a.m. at Smith Reynolds Airport, according to FlightAware.com.

Neither agency will identify the people on the crashed plane, the FAA said. 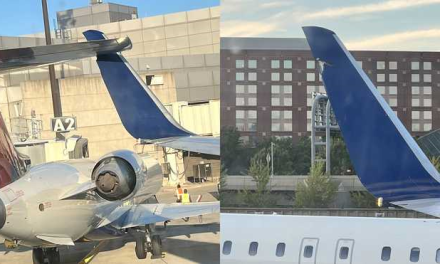 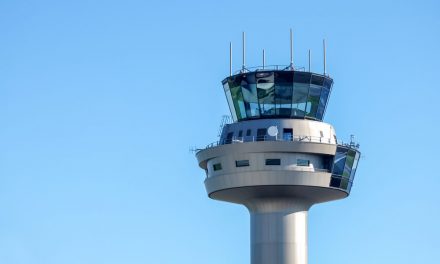