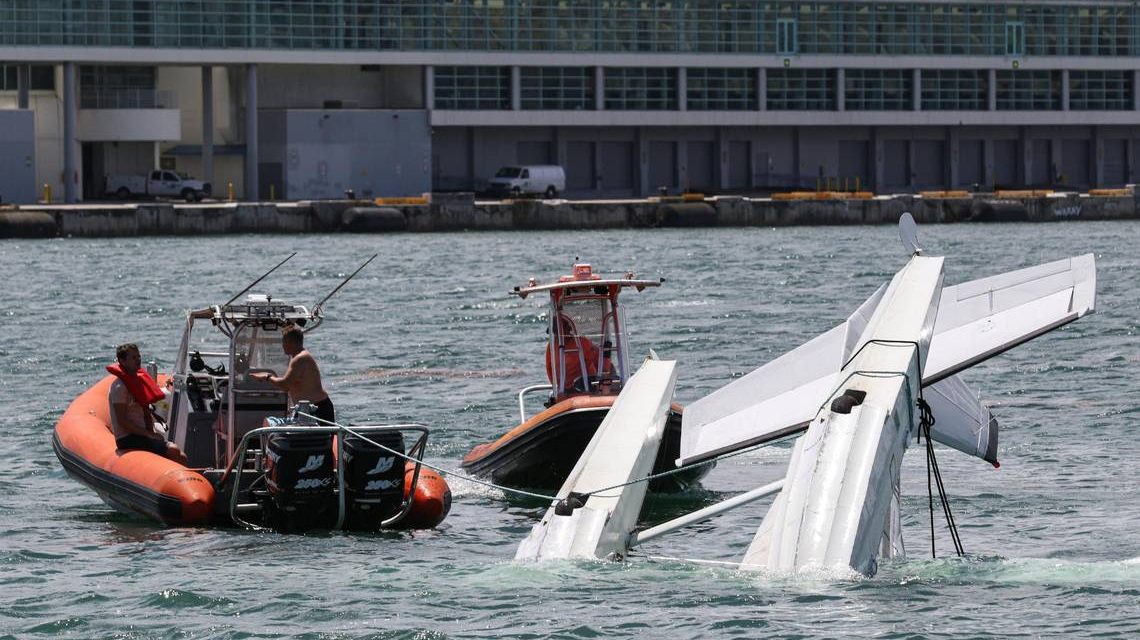 A seaplane ended up upside down in the water near Dodge Island early Saturday afternoon.

Around 1:30 p.m., authorities got a call of a seaplane upside down in the water, Miami-Dade Fire Rescue said. Two people and a dog were in the plane when it flipped and were able to get out on there own.

Fire rescue said no one was injured in the accident. Authorities told Local 10 News the plane was either taking off or landing during the incident. 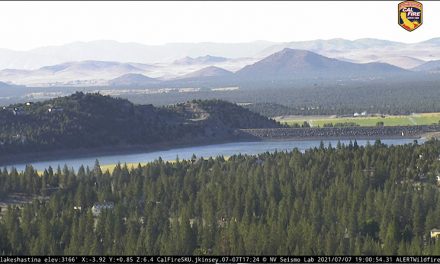