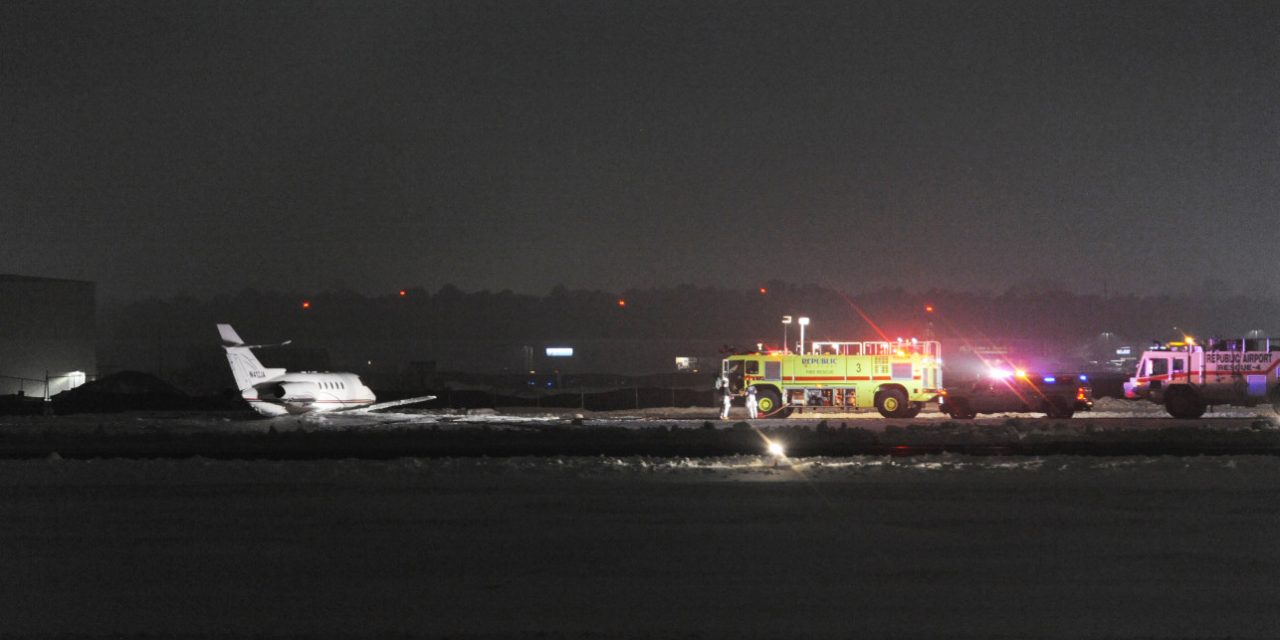 By Joe Marino and Kenneth Garge

Two people aboard a small airplane suffered minor injuries when their aircraft slid off the runway of a Long Island airport Sunday night, police said.

The plane, a Hawker 800 twin jet, was arriving at Republic Airport in Farmingdale at about 8:35 p.m. when it experienced a landing gear malfunction, authorities said.

The flight came from Opa-Locka Executive Airport in Florida, according to the Federal Aviation Administration.

The FAA said the plane experienced a nose and main gear collapse upon landing.

Both people aboard the plane were taken to Nassau University Medical Center with minor injuries, police said.

The incident will be investigated by the FAA and the National Transportation Safety Board, authorities said. 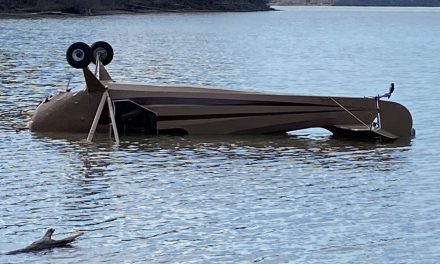 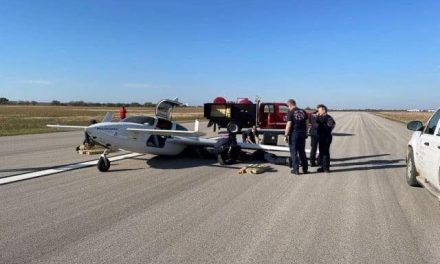