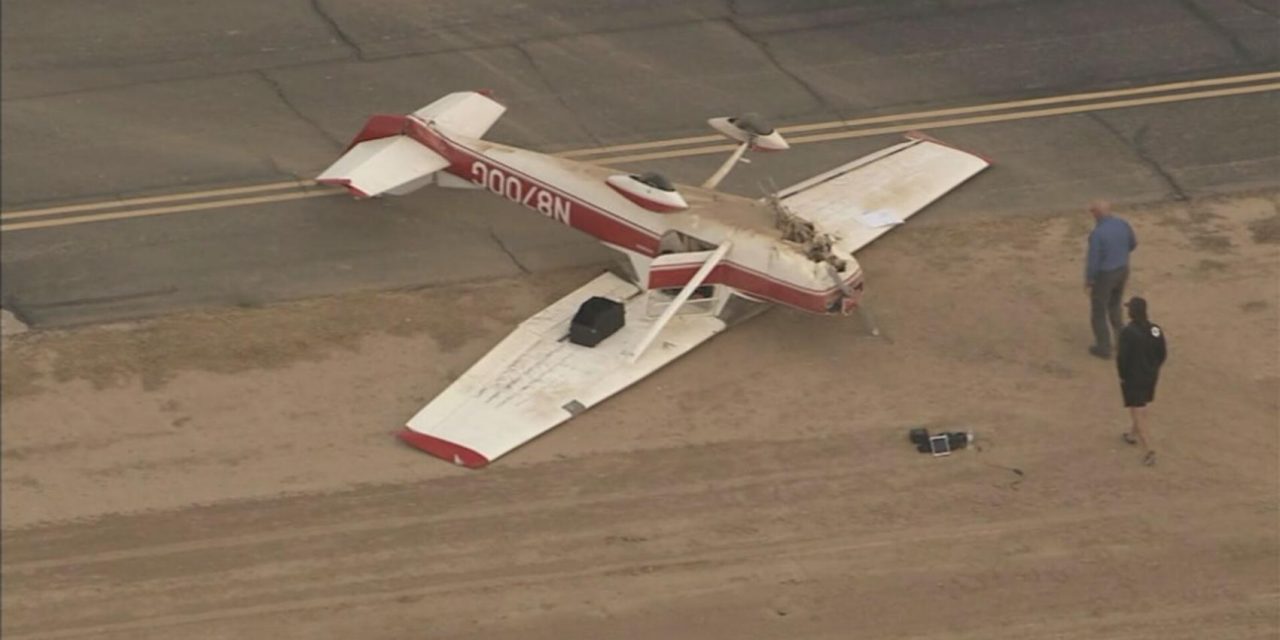 CHANDLER, AZ (3TV/CBS 5) — The Federal Aviation Administration (FAA) is investigating after a plane flipped over on the runway in Chandler on Friday morning.

The incident happened at Chandler Municipal Airport near McQueen and Germann roads around 8:30 a.m.

According to the FAA, the pilot of a single-engine Cessna 150 experienced a problem shortly after takeoff. The aircraft flipped onto its roof after landing short of the runway. 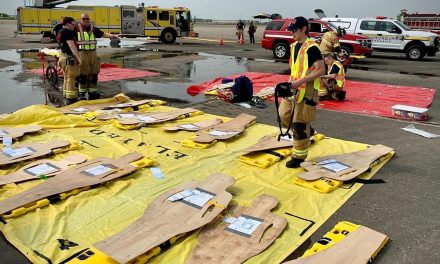 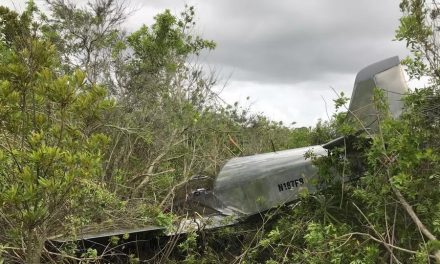 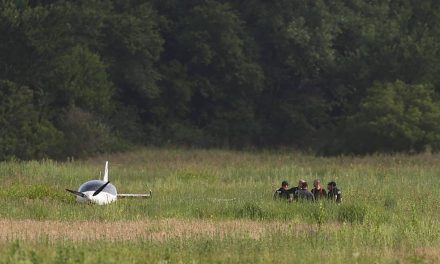