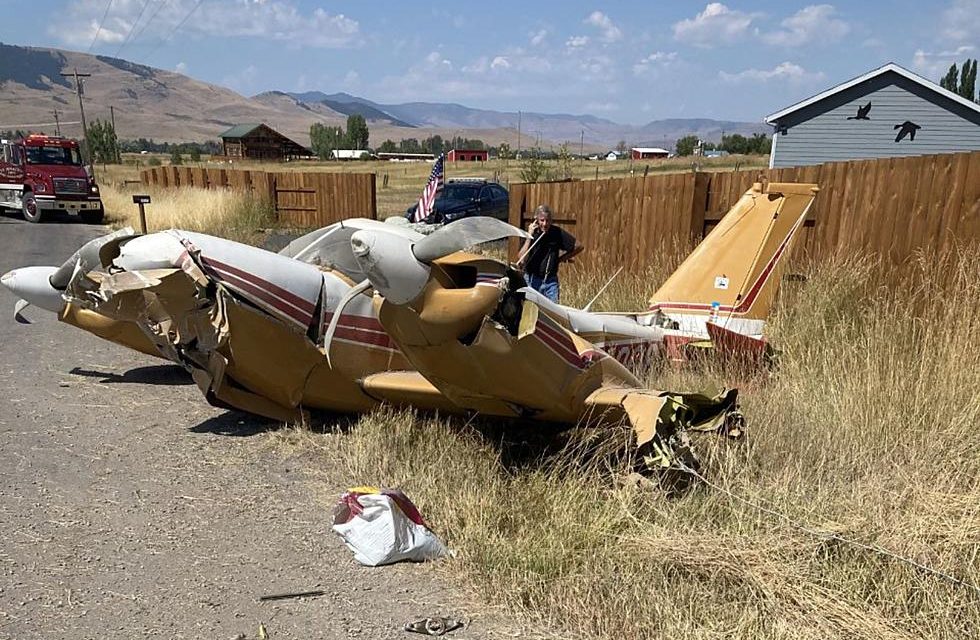 Two Lake County residents are thankful to be alive after walking away with only minor injuries after a small plane crashed near St. Ignatius on Tuesday afternoon.

“The pilot and the passenger were just leaving the St. Ignatius airport and they had engine problems with one engine on their twin-engine plane,” began Sheriff Bell. “He decided at that point where he was aiming was either towards the big power lines or a house. So he drove it to the land and he just did steer away from hitting the house or the power lines and tried to land it on Airport Road.”

Bell said the two individuals were able to walk away with minor injuries after the plane made an emergency landing on the road, badly damaging the aircraft.

“They walked away with minor injuries,” he said. “The plane is considered totaled. So it was lucky for all of us that that turned out that way, as this was a commercially made (Piper Twin Comanche) plane.”

Sheriff Bell commended the pilot for his quick thinking in landing the plane away from any houses in the area.

There was no official word of the extent of the injuries to the two individuals on the plane. 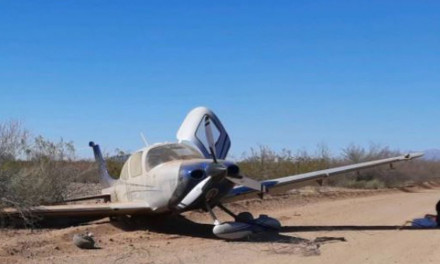