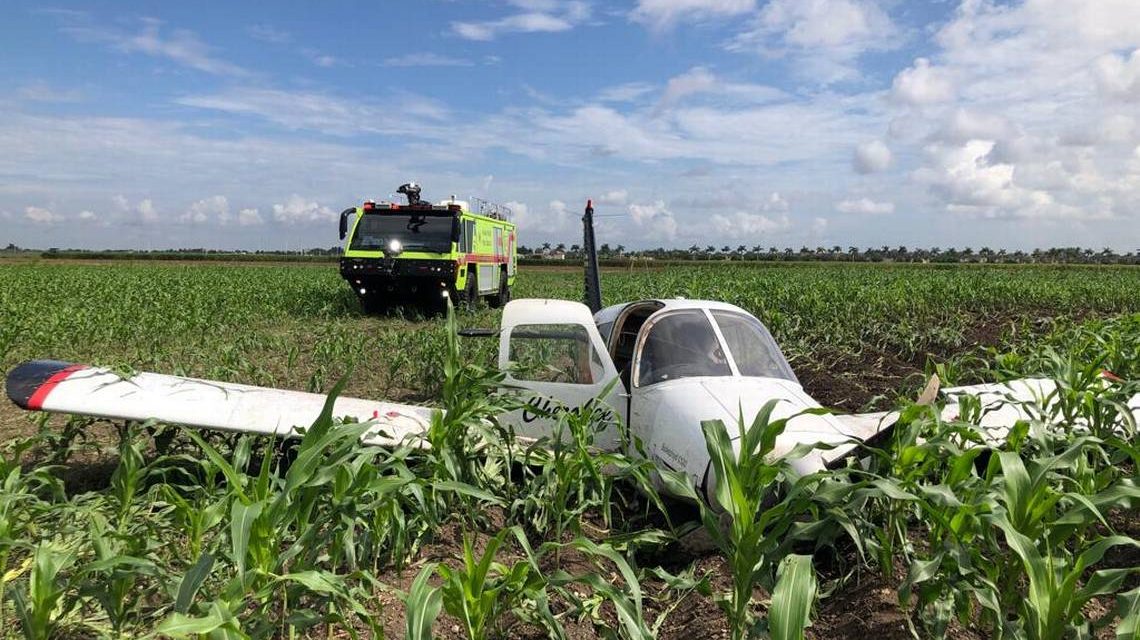 The Piper PA-28 crashed after departing from Miami Executive Airport at 9:40 a.m., according to Kathleen Bergen, a spokeswoman for the Federal Aviation Administration.

The plane landed on a grassy field owned by the airport, which used to be called the Kendall-Tamiami Executive Airport.

Two people were taken to the hospital, one in serious condition, a spokeswoman for Miami-Dade Fire Rescue said. A third passenger was treated at the scene and later released.

The passengers’ identities have not been released yet.

The fixed wing single-engine plane, numbered “N5915U,” is owned by Osorio Aviation Corp, a Miami-Dade for-profit corporation, according to FAA records. The plane’s certificate is still valid and will expire in February 2022, according to the FAA.

The company, which was registered in April 2017 with the state, became inactive in September 2018 for failing to file the required annual reports or other legal guidelines, according to Sunbiz.org.

The FAA and the National Transportation Safety Board are investigating the crash. 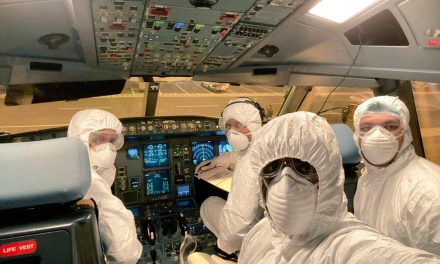 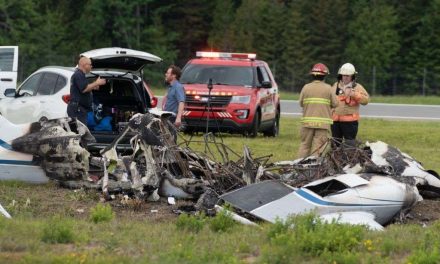