Due to environmental and health concerns over per- and polyfluoroalkyl substances (PFASs) in aqueous film forming foams (AFFFs) being used at U.S. airports, the FAA is seeking a suitable replacement. The FAA evaluated commercially available fluorine-free foams (FFFs), which do not contain PFASs, to determine if any FFF can be considered a suitable replacement for AFFF for use on aviation fuel fires. 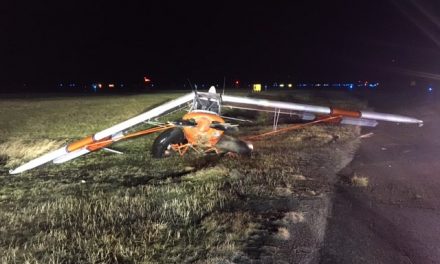 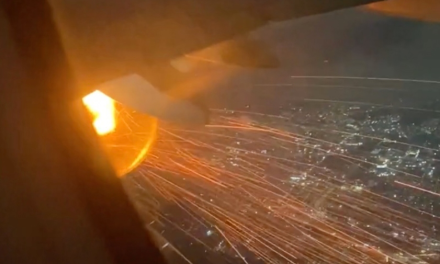