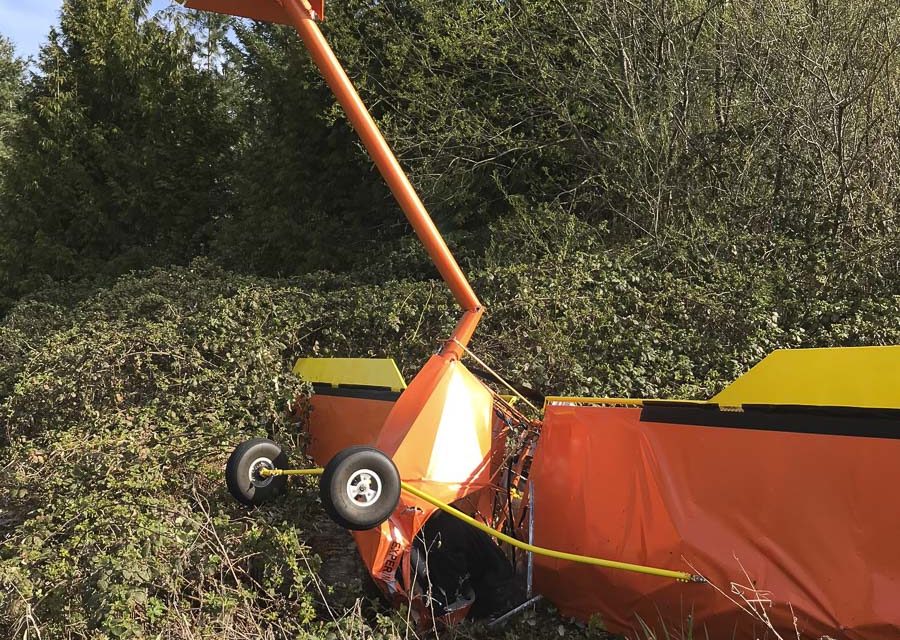 Pilot has not been identified by law enforcement or emergency personnel

BATTLE GROUND — The pilot of an ultralight aircraft that crashed Monday morning in North Clark County has died. The pilot has not yet been identified.

On Monday at 9:20 a.m., EMS and Clark County Sheriff’s Office (CCSO) personnel were dispatched to a possible aircraft crash near Daybreak Airport, near the 4100 block of NE JA Moore Road in the Battle Ground/La Center area of north Clark County.  A resident on a hillside to the west of the airport reported seeing an ultralight airplane possibly crash near the runway. Daybreak Airport is a private grass airstrip.

Upon arrival, EMS personnel and deputies located the small aircraft, which had crashed several hundred yards from the runway in some brush alongside the East Fork of the Lewis River.  The pilot and lone occupant of the airplane was pronounced deceased at the scene.

Deputies are currently at the crash site, and NTSB personnel have been notified.  The incident is under investigation. Notification of next of kin is pending, and the name of the pilot is not being officially released at this time. 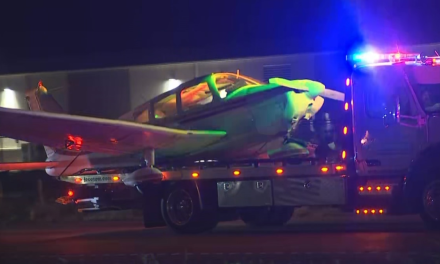 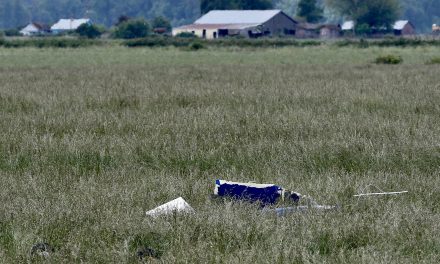