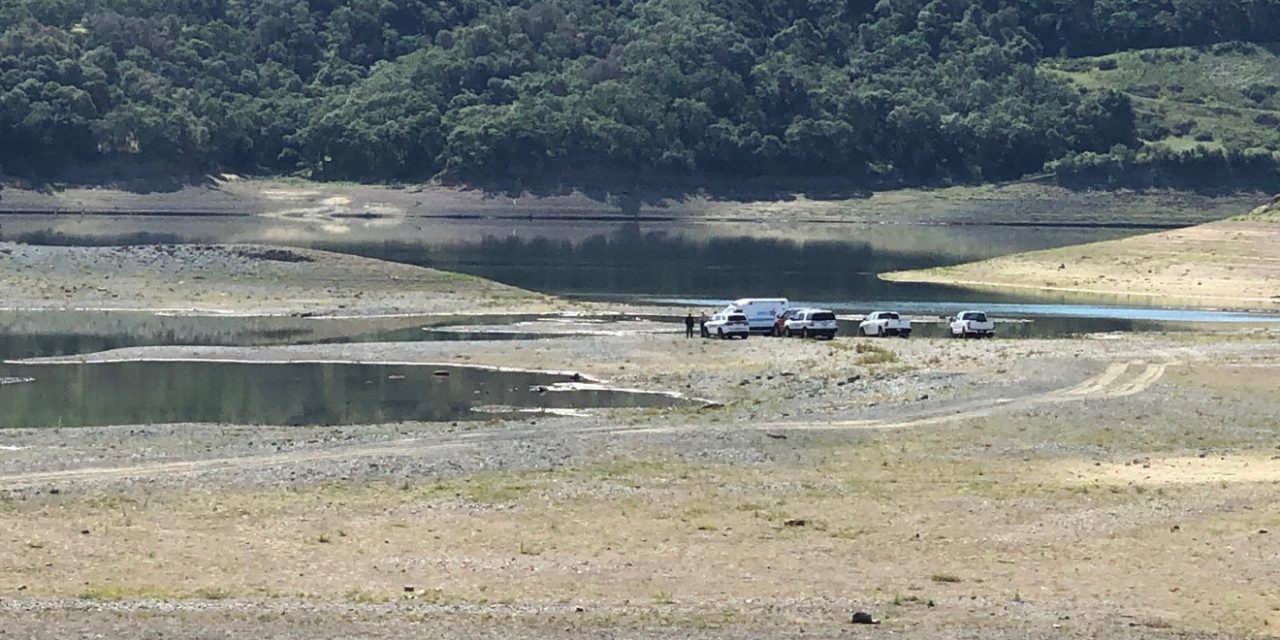 According to officials, the aircraft was navigated by a 71 year-old male pilot and reportedly took off from the Ukiah Municipal Airport at 9:50 a.m. Thursday.

The plane was planned to land at Potter Valley but approximately 10 minutes after takeoff, the plane began having engine trouble that resulted in the plane losing power.

The aircraft eventually crash landed in Lake Mendocino and the pilot was able to escape the sinking plane with only minor injuries from the crash landing but declined medical attention upon EMS arrival according to officials.

Ukiah Valley Fire Authority, along with the Mendocino County Sheriff’s Office and the Army Corps of Engineers personnel responded to the scene immediately after receiving a report of the crash.

Upon arrival, deputies contacted the 71 year-old male pilot who was located approximately 600 yards east of the south boat ramp on exposed land near the decreased lake water level.

The National Transportation Safety Board was notified and spoke with the pilot via telephone.

The airplane is believed to be submerged in approximately 15-30 feet of water and recovery efforts had to be postponed until Friday, as specialized personnel and equipment are needed for the recovery. 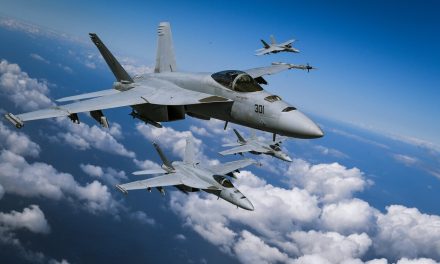 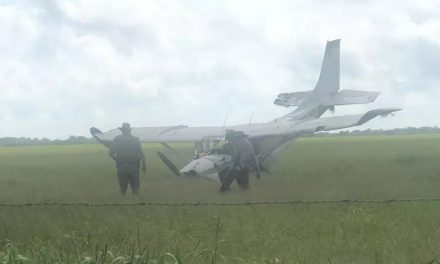 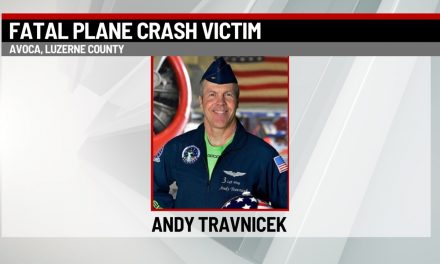