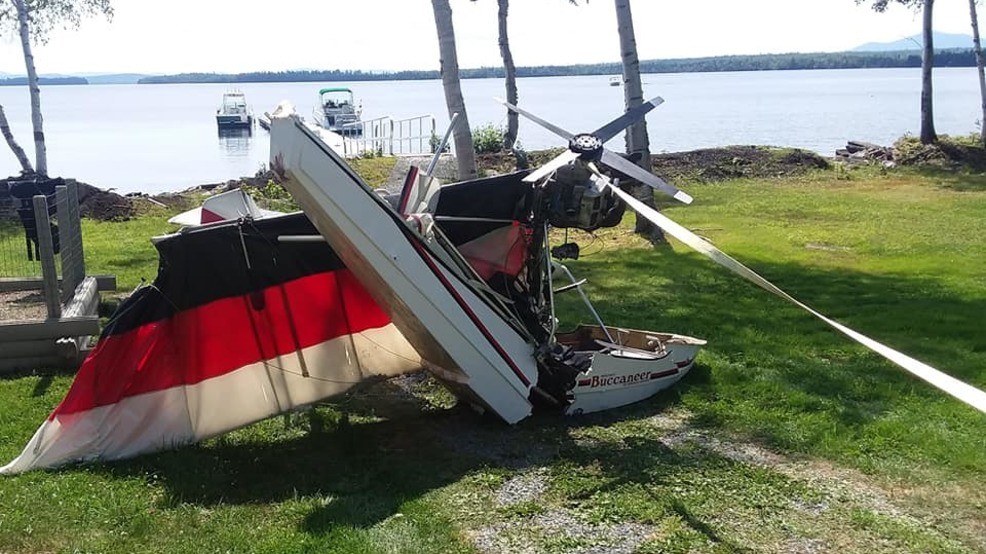 Rockwood Fire and Rescue Chief Del Hume said he watched the plane go down around 10 a.m. Saturday after the ultralight lost power.

The plane is a total loss after it broke up upon impact.

Someone on a jet ski pulled the pilot out of the plane. The pilot was wearing a life jacket, Hume said.

Hume was able to pull the plane to shore with a rope.

The pilot took off from a boat launch on Village Road in his new ultralight, getting about 20 feet off the ground, witnesses told Hume. 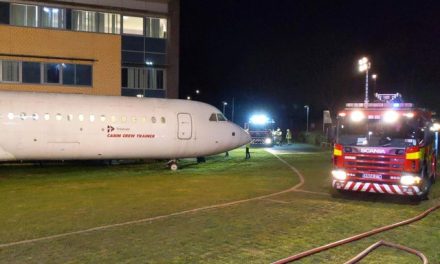 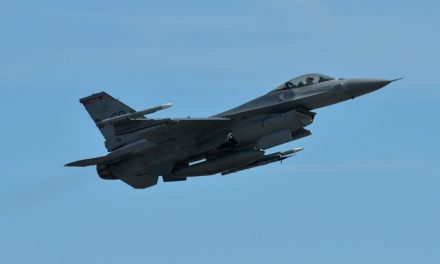