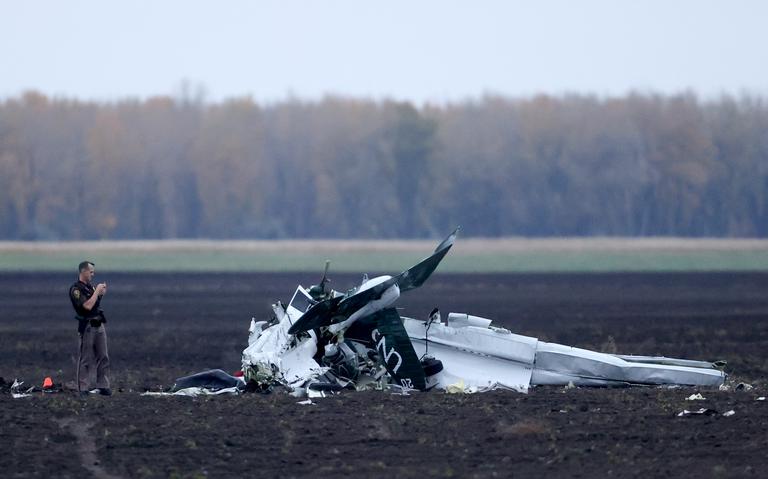 A UND plane crashed in a field near 11th Street Northeast and 165th Avenue Northeast on Monday evening southeast of Buxton, a release from the North Dakota Highway Patrol said around 10 p.m. Monday.

The UND student was the pilot of the plane and was pronounced dead on scene, the release said. The name of the pilot will be released pending notification of the family.

The crash is under investigation by the North Dakota Highway Patrol and Federal Aviation Administration, along with the Traill County Sheriff’s Office.

The exact time of the crash isn’t clear. The NDHP said the crash may have happened closer to 7:30 p.m. when some farmers noticed the plane.

The FAA will be visiting the crash site in the morning.

The Grand Forks and UND police departments are also working the case.

Buxton is about 28 miles south of Grand Forks.

Meloney Linder, vice president of marketing and communications at UND, said the university couldn’t comment on the crash late Monday night as proper notifications were still being made.

In 2007, a UND student and flight instructor died when a UND twin-engine Piper Seminole crashed in a swampy area in central Minnesota on Oct. 23, 2007, according to Forum News Service archives. The National Transportation Safety Board said a bird strike caused the crash. The two were on a routine training flight from St. Paul, Minn., to Grand Forks. 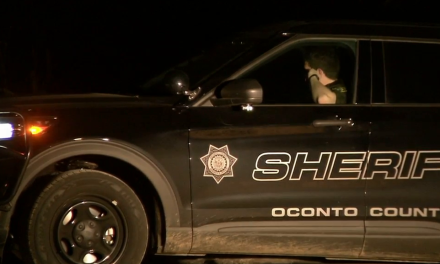