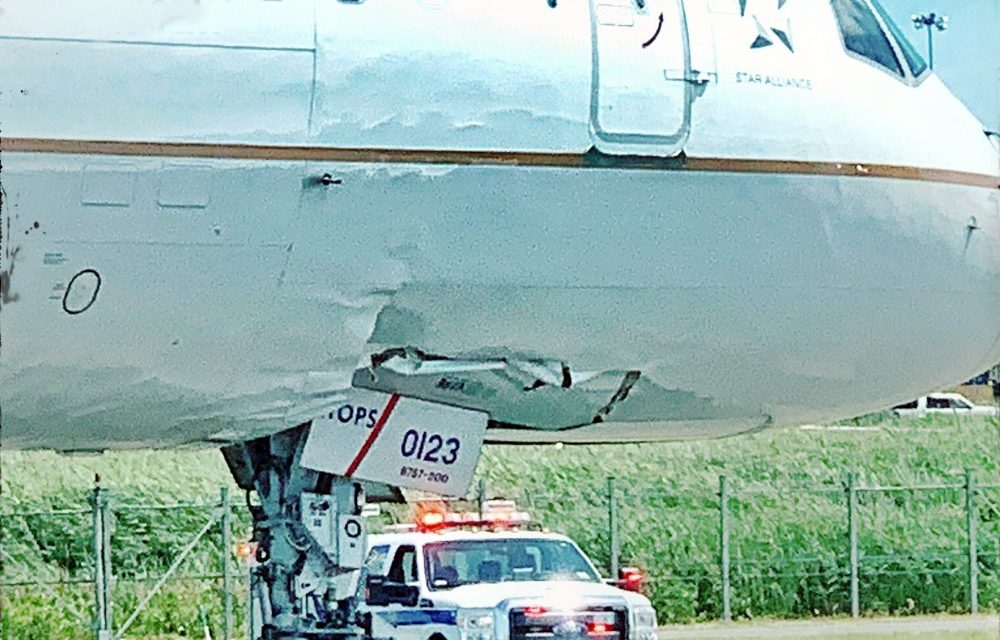 United Airlines said one of its jet blew “multiple” tires on Saturday upon landing at Newark Liberty International Airport. Flights were 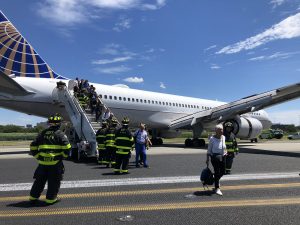 delayed by more than five hours at the busy United hub airport that serves the New York City area.

The tires on the left landing gear of the Boeing 757 blew after Flight 627 from Denver landed at Newark around 1 p.m. said the Federal Aviation Administration. The FAA, which is investigating the incident, said the plane veered off to the side of the runway after it landed. Earlier the agency said the plane had skidded off the pavement.

The plane had 166 passengers and six crew members on board.

Flights in and out of the airport, one of United’s busiest hubs, were briefly suspended, the airport said, but had resumed by 3 p.m. Some arriving flights were delayed by an average of more than five hours the FAA said. Images on social media showed travelers departing the plane by stairs.

United Airlines said some customers had minor injuries and that they refused medical attention.

The Chicago-based airline said it is evaluating the damage to the aircraft.

“We’re in close touch with the FAA and airport authorities and are working expeditiously to safely remove the disabled aircraft so that operations at the airport can return to normal,” it said in a statement. 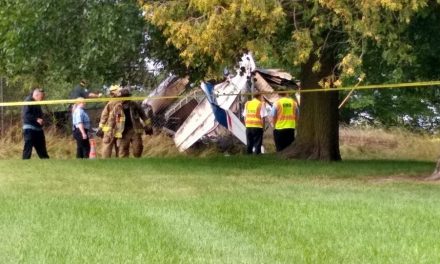 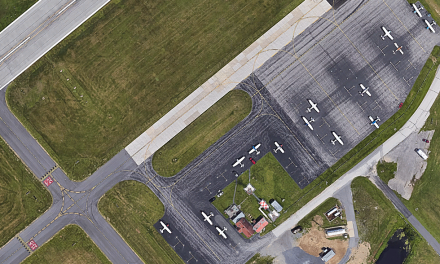