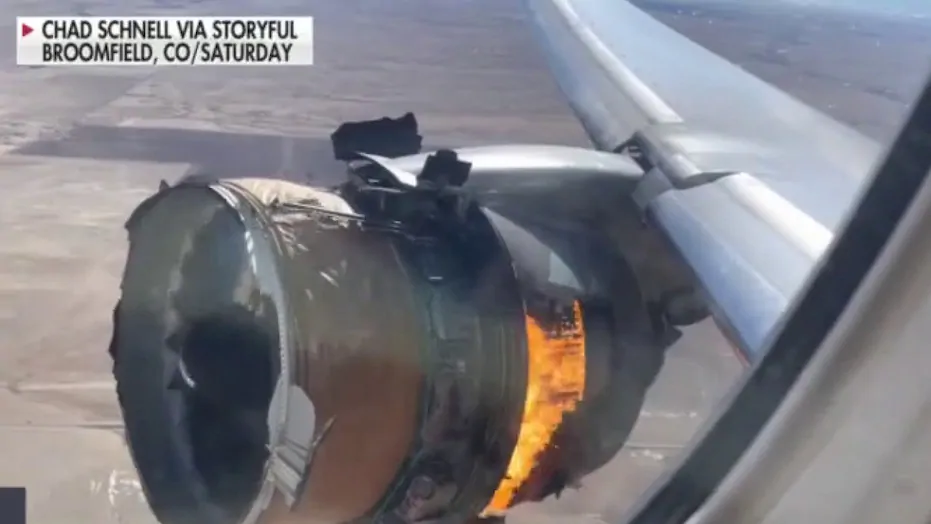 Passengers onboard United Airlines flight 328 are recalling the frightening moment when the Boeing 777 made an emergency landing at Denver International Airport after an engine failed and erupted in flames only moments after takeoff.

“I was sitting in the middle of the plane and there was a loud explosion,” Mike Vena, who was traveling Saturday from Baltimore to Hawaii with his wife told CBS Denver.

“The plane just started shuddering and it was that way for about a half an hour until the plane landed,” he said.

The United Airlines flight departing from Denver to Honolulu on Saturday was traveling with 231 passengers and 10 crew members. Authorities said no one on board was hurt. Still, passengers say they were “terrified” the moment they heard the engine fail.

Ed and Barbara Underwood, of Kailua, Hawaii, told KHON2 they were frightened and even sent a text message to their children, since they were unsure if they would survive the flight.

“I just said the plane engine blew, that I don’t know what’s going to happen and that we love them. That’s all you can say,” Barbara told KHON2.

“It was really scary,” she said, adding that the pilot calmly announced they were going to make a landing. “It was the longest 20 minutes coming back into Denver,” she told KHON2.

The flight landed back at the Denver International Airport at 1:30 p.m. Saturday.

“There are reports of debris landing along the plane’s flight path. The FAA and National Transportation Safety Board will investigate,” the FAA said. 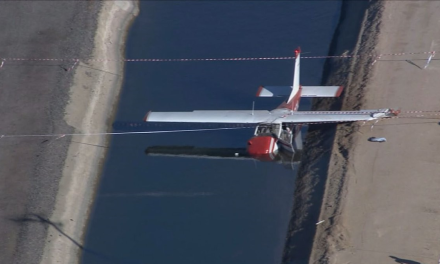 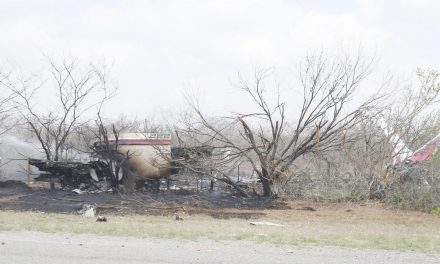