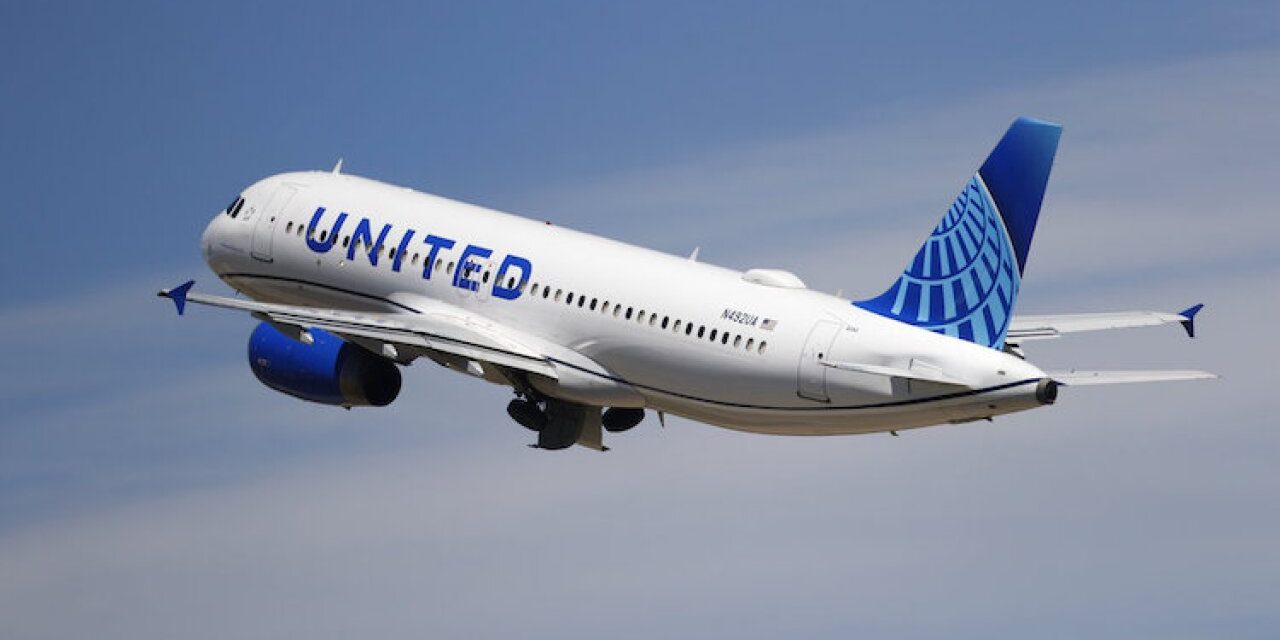 Brakes on plane may have overheated

According to a United Airlines spokesperson, the plane’s brakes may have overheated.

Some customers chose to exit the plane using the slides and others used the jet bridge.

“We are working with local emergency management services and Denver Airport to ensure the safety of our customers, and we applaud our crew for acting swiftly to get everyone off the plane in an orderly fashion,” a spokesperson said in a statement.

There were 157 passengers and four crew members on the flight. 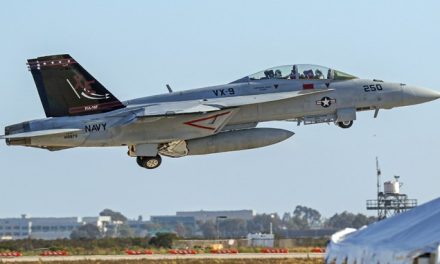 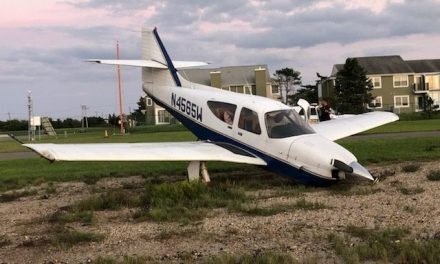