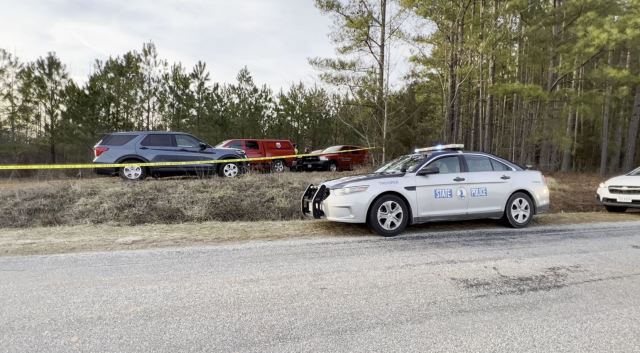 UPDATE 9:25 p.m.: Authorities are still on the scene of a plane crash in Pittsylvania County.

WFXR News is still on-scene as well and authorities have still cordoned off the area, not allowing anyone near the area where the plane crashed.

They say officials with the NTSB and the FAA have not yet arrived on the scene which is still being classified as being in “recovery mode.”

Crews are still going through the wreckage.

They expect to be on the scene for at least the next 24 hours.

UPDATE 5:20 p.m.: WFXR News has been able to confirm that one person has died in a plane crash that occurred earlier on Tuesday off Milton Highway in the Ringgold section of Pittsylvania County.

At approximately 2:01 p.m., aircraft monitoring lost contact with the plane.

The pilot is reportedly the only person on board. That person has not yet been identified.

Authorities are awaiting approval from the NTSB and the Federal Aviation Administration (FAA) to remove the victim from the crash.

WFXR News has a crew heading to the scene and will provide additional information as we receive it. 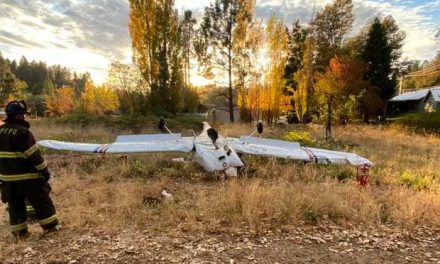 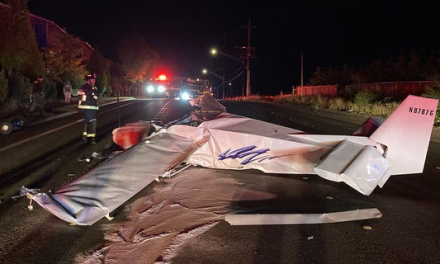