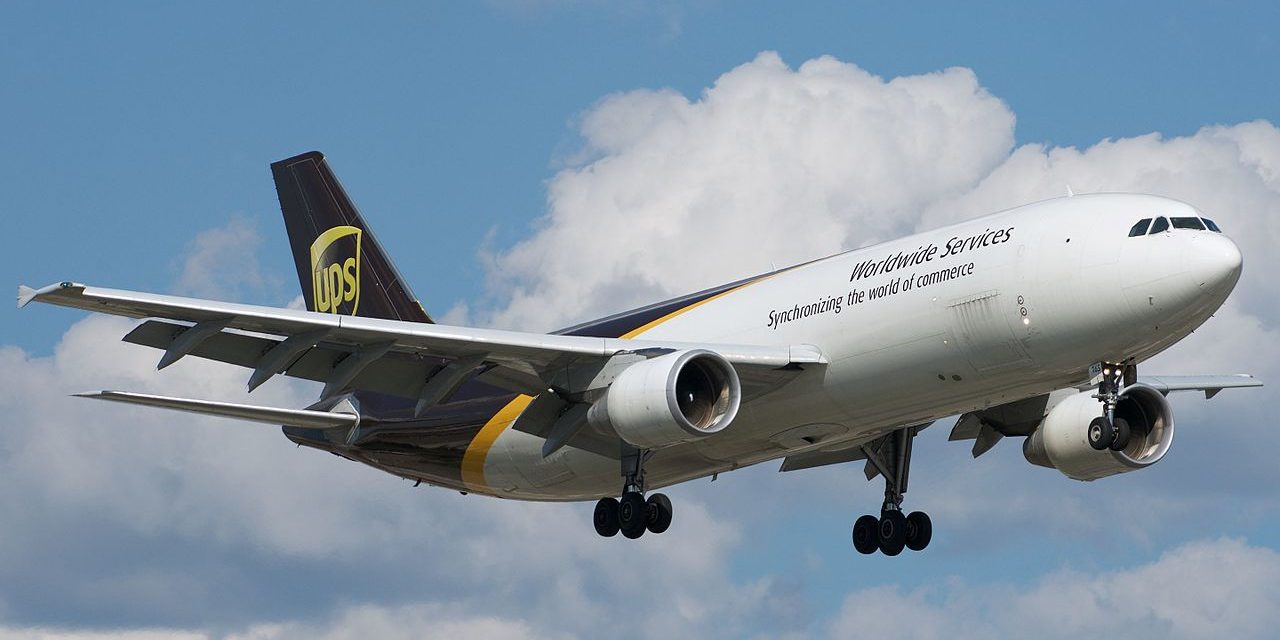 A UPS Airbus A300 has had a dramatic landing in Kentucky after a hydraulic failure. The plane blew out several tires after a hard landing and required towing to the ramp. Fortunately, the crew and cargo escaped unscathed.

What happened to the UPS flight?

As reported by the AV Herald, United Parcel Service 2327 was en route on a typical Orlando, Florida, to Louisville, Kentucky, flight when it encountered a problem preparing to land at its destination. Usually, lowering the wheels would be a very routine operation on the Airbus A300 (registration N153UP). Alas, this time, they seemed to be stuck and would not deploy.

At around 3,000 feet, the cockpit crew (three of them) asked the tower for vectors to abort landing so they could spend some time fixing the wheels. With permission granted, the crew got to work on the wheel checklist to try and repair the wheels.

They were unsuccessful and informed the tower that they would have to deploy each wheel manually and then attempt to land the plane. The problem would be that there would be no hydraulics for the landing, and there would be no steering once the aircraft was on the ground.

The plane landed successfully on runway 17R after around 20 minutes of preparing and then came to a complete stop. Because of the hydraulic issues, the brakes once deployed locked up and caused several tires to explode on the runway, spreading torn rubber around the airfield.

The crew subsequently asked for a tow to the ramp for inspection but were unharmed by the event. Since then, the aircraft is still sitting at the airport undergoing maintenance and having its tires replaced.

Why does UPS still use Airbus A300s?

The Airbus A300 was an incredibly versatile aircraft when it first entered the market in 1972. Most commercial airlines ordered the type and would go on to fill a medium-haul role for decades.

However, when the Boeing 767 entered the market in the 1980s, and subsequent other aircraft in the 90s, airlines started to favor more fuel-efficient and newer aircraft like the A330 and 777. Thus, as they retired the A300 from active service, cargo carriers were waiting to pick up the airframes. They are cheap, durable, and have plenty of life still in them for cargo operations.

However, this particular aircraft, N153UP, was not a retired passenger plane but rather a ‘new’ cargo plane built-in 2003 specifically for the freighter firm. Airbus delivered the final cargo A300 to FedEx in 2007. This is because fewer A300s are available second hand (it would be somewhat accurate to say there are no more passenger A300s to retire), but cargo operators still wanted to buy the type.

We will still see aircraft like the A300 in active service for many more years, filling a role that is hard to replace. 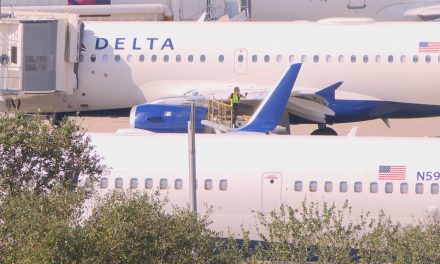 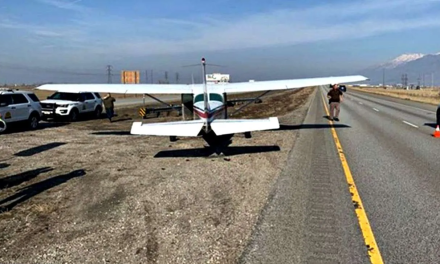 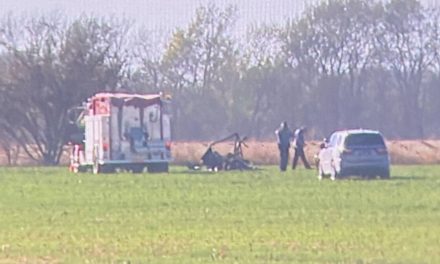