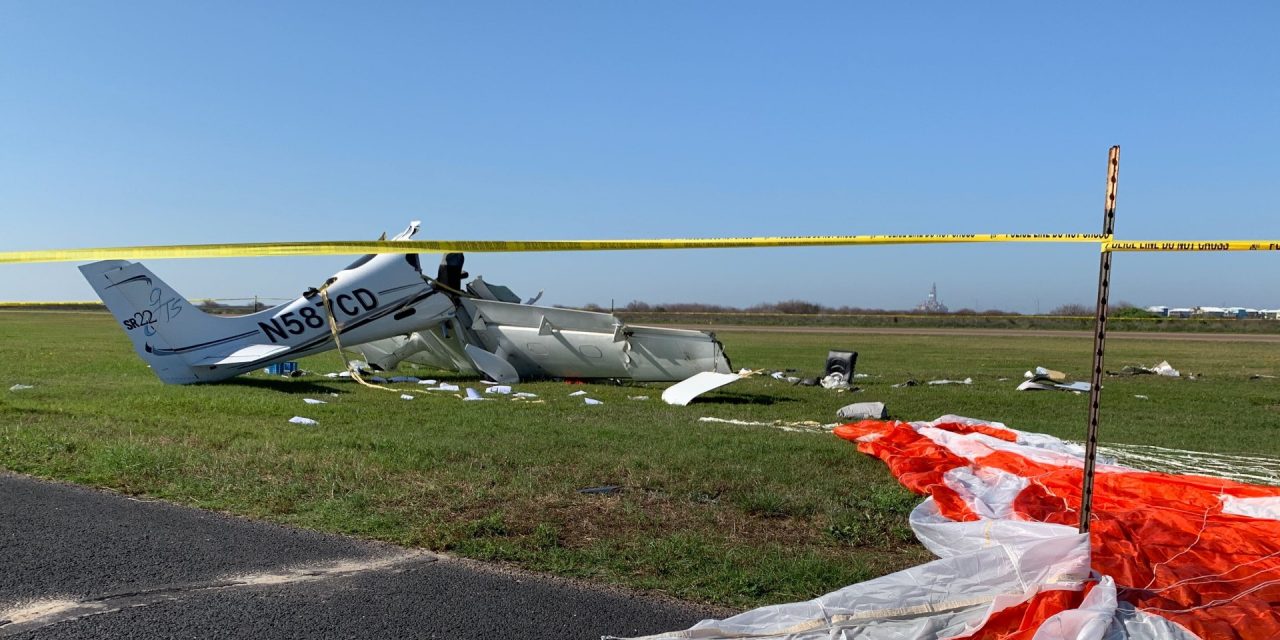 According to DPS, the pilot has been identified as 76-year-old Carrol V. Jorgenson. Two people remain in the hospital.

PORT ARANSAS, Texas — One person is dead and two other people are in the hospital after a plane crash at the Mustang Island Airport in Port Aransas.

According to DPS, they received a call around 1:35 p.m. DPS Troopers went to the scene and secured the scene.

Sgt. Nathan Brandley with DPS says the person who died was the pilot of the small plane.

According to DPS, the pilot has been identified as 76-year-old Carrol V. Jorgenson a resident of Corpus Christi.

According to Brandley, two passengers were ejected from the plane secured into their seats.

A 40-year-old male passenger was flown to Spohn Shoreline Hospital, with serious but non-life-threatening injuries and an 8-year-old was transported by ambulance to Doctors Regional Hospital before being taken to Driscoll Children’s Hospital. The 8-year-old is said to be in stable condition.

According to DPS, the Federal Aviation Agency and the National Transportation Safety Board will be investigating the crash. 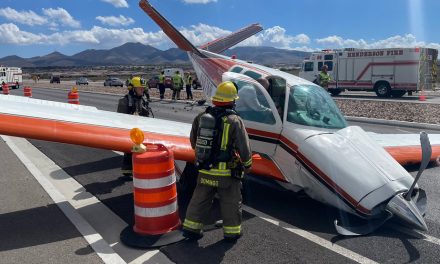