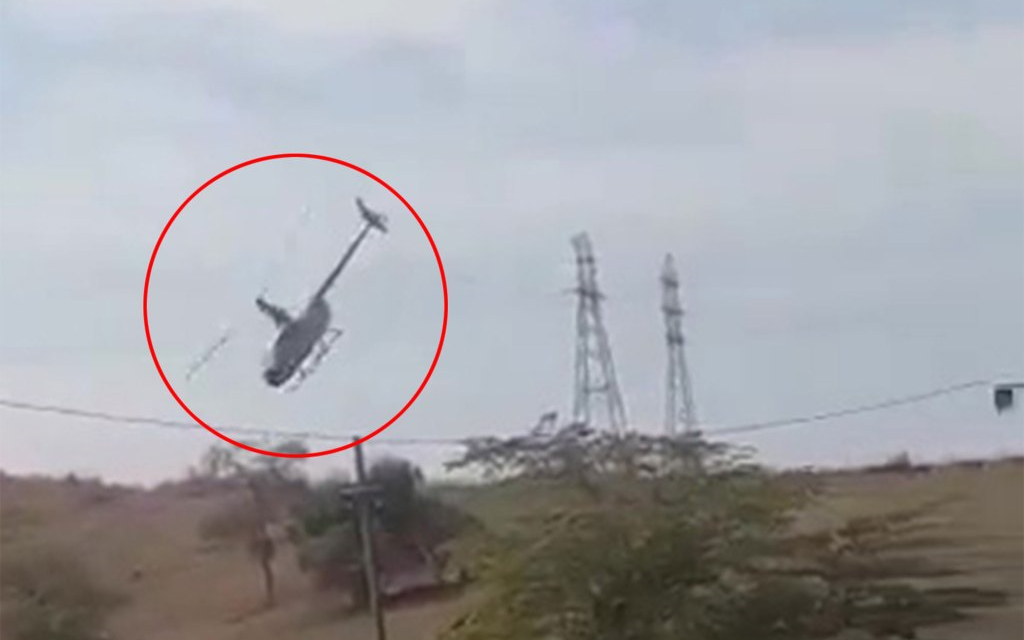 Two politicians, a staffer and the pilot of a helicopter miraculously survived when their aircraft flew into a power line, plunged to the ground and erupted in flames.

The video of the collision was recorded by a witness on the ground and onlookers can be heard gasping in horror as the helicopter lost composure and dove to the ground below, where it caught fire.

All four on board survived with minor injuries, the Brazilian state of Minas Gerais said. They were taken to a nearby hospital for treatment.

The Fire Department said that the pilot lost control before colliding with the power line on the side of a highway, the US Sun reported.

Power was cut to the municipalities of Sobrália and Fernandes Tourinho following the crash, local reports said. 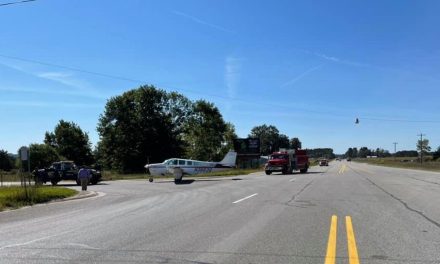 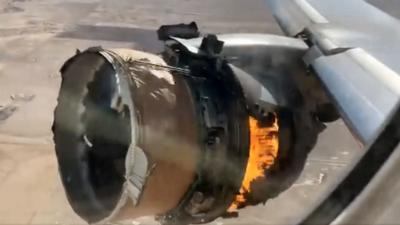 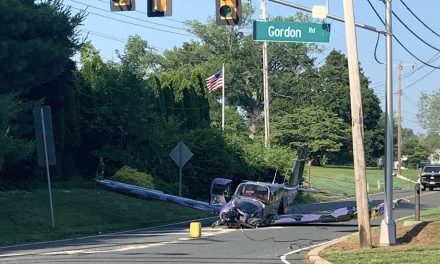