Video: Pilot ejects himself from jet as it crashes during landing in Texas 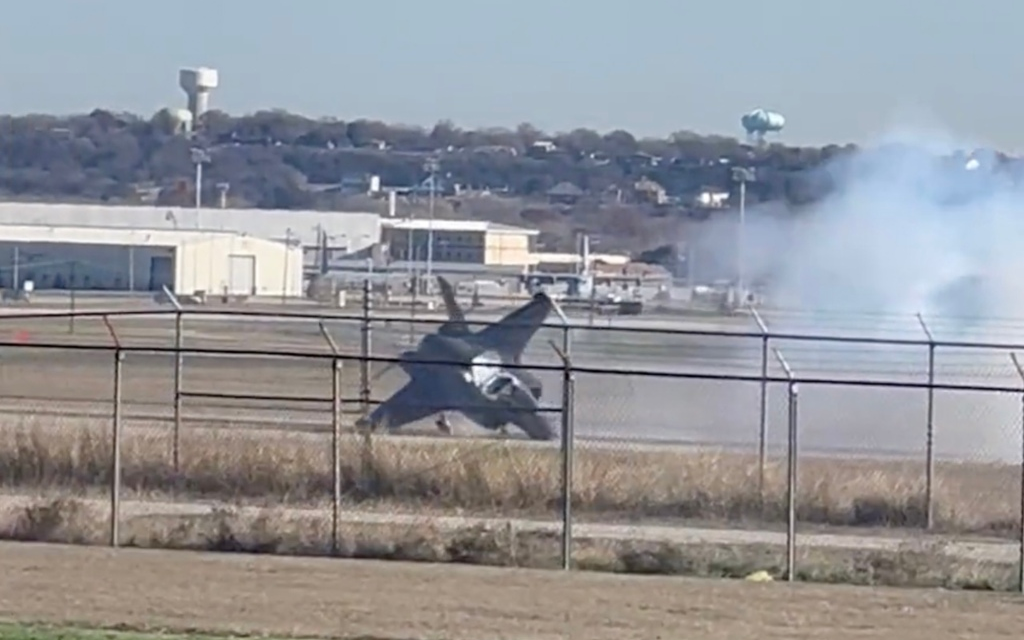 A pilot could be seen on video footage as he ejected himself from a jet as it crashed landed at a military base in Texas on Thursday.

Emergency crews responded to the scene near the Forth Worth Naval Air Station Joint Reserve Base near White Settlement around 10:15 a.m., local police told WFAA.

Police confirmed that the pilot was ejected from the aircraft. His condition remains unknown.

Video of the crash obtained by the news outlet shows the Lockheed Martin F-35B jet hovering as it slowly descends for a landing on a runway.

As soon as the jet’s front wheels touch the ground the plane seems to lose control and nose smashes into the ground, the clip shows.

The plane turns clockwise and then back clockwise when suddenly there’s a flash and the pilot is shot into the sky, according to the video.

The pilot’s seat continues flying in another direction while he pulls out his parachute and floats to the ground.

Police, firefighters and other officials responded to the scene.

“We are aware of the F-35B crash on the shared runway at Naval Air Station Joint Reserve Base in Fort Worth and understand that the pilot ejected successfully. Safety is our priority, and we will follow appropriate investigation protocol,” Lockheed Martin told WFAA.

The National Transportation Safety Board is investigating why the pilot crashed during the landing.

According to a Government Accountability Office report, the cost to fly just one Marine Corps F-35B was $9.1 million in 2020, Defense News reported. 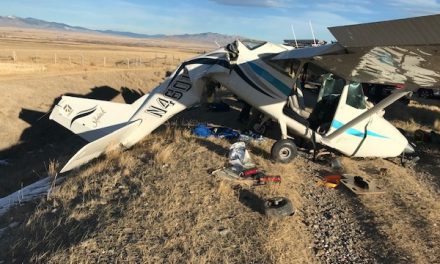