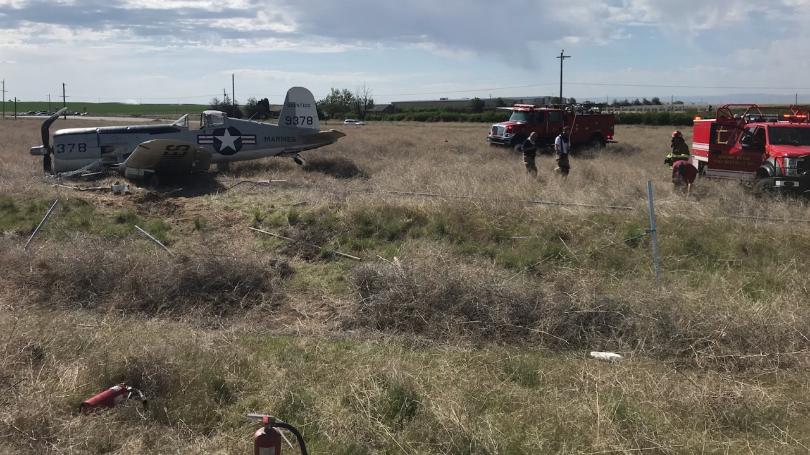 JEROME, Idaho (KMVT/KSVT) — A vintage airplane crashed Tuesday morning at the end of the runway at the Jerome County Airport.

The Jerome County Sheriff’s Office said the pilot was the only individual in the aircraft, and that the individual was treated by Magic Valley Paramedics and then released. Jerome Rural Fire District and sheriff’s office responded to the crash.

A sheriff’s deputy said the fixed wing aircraft, an F4U Corsair, was traveling eastbound on the runway getting ready to take off. However the pilot was not able to complete the takeoff, and the plane hit a ditch before going air bound and belly flopping on the ground. He said there was no fire but the breaks were smoking. Emergency responders were notified at about 9:19 a.m.

“The pilot appeared to be either very minor injury, or no injury,” said Jerome County Sheriff’s Deputy Robert Nicholson. “Maybe a slight abrasion to the hand, but that was about it that I observed. I didn’t know anything else that was too damaging.”

Nicholson said however, it’s possible the individual could’ve sought out or needed further medical treatment following being released by paramedics.

The National Travel Safety Board and Federal Aviation Administration have been notified and are believed to be coming to investigate. Deputy Nicholson, confirmed that the investigation has been handed back over to local authorities. 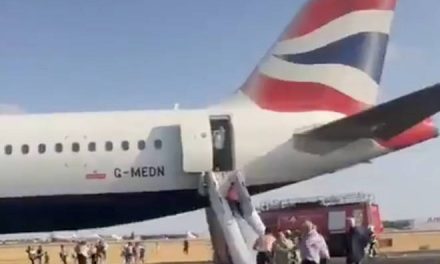 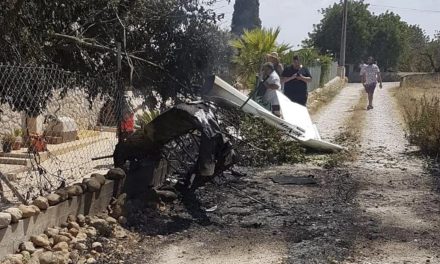 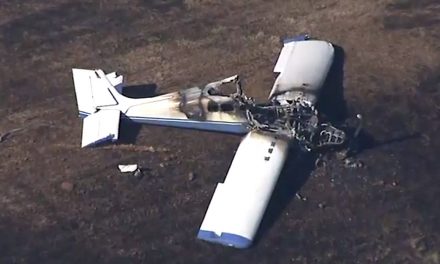