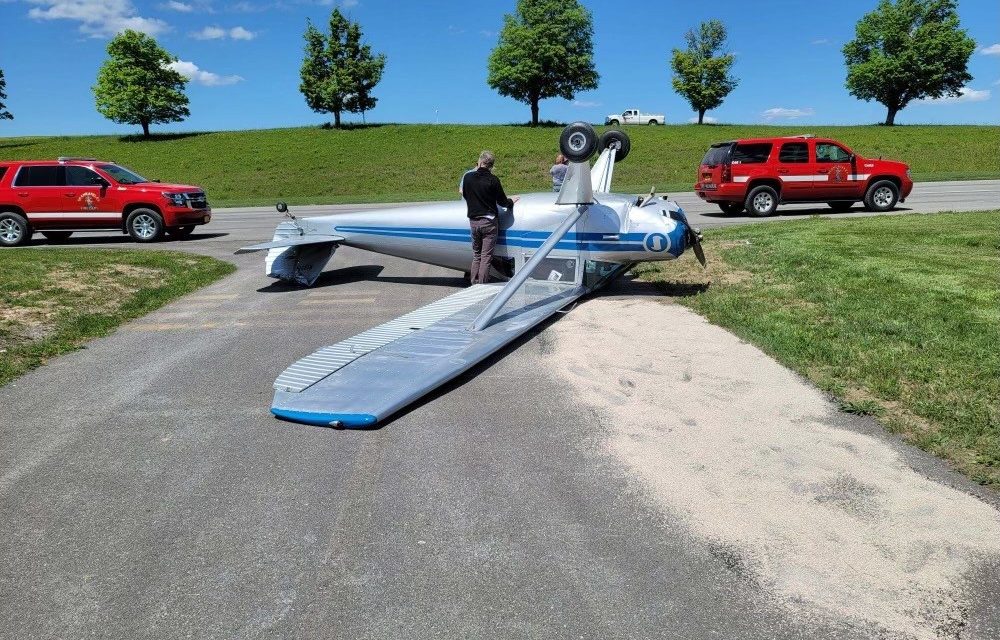 SKANEATELES, N.Y. (WSYR-TV) — On Monday afternoon around 1:44 p.m., sheriff’s deputies in Skaneateles along with emergency rescue personnel responded to the Skaneateles Aerodome off Benson Road for a reported plane crash.

Deputies investigated the accident, and report that the 87-year-old pilot sustained minor injuries from the crash. The plane, a vintage 1946 Luscombe 8A had overturned just off the runway.

According to police, witnesses to the accident said the plane was on the runway attempting to take off when it lost control and overturned. The pilot was the only person on the plane when the incident happened, and was transported to Upstate University Hospital with minor injuries.

Deputies and members of the FAA and NTSB are still investigating the crash. 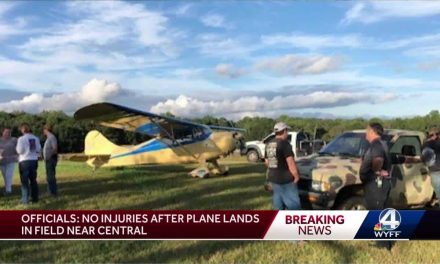