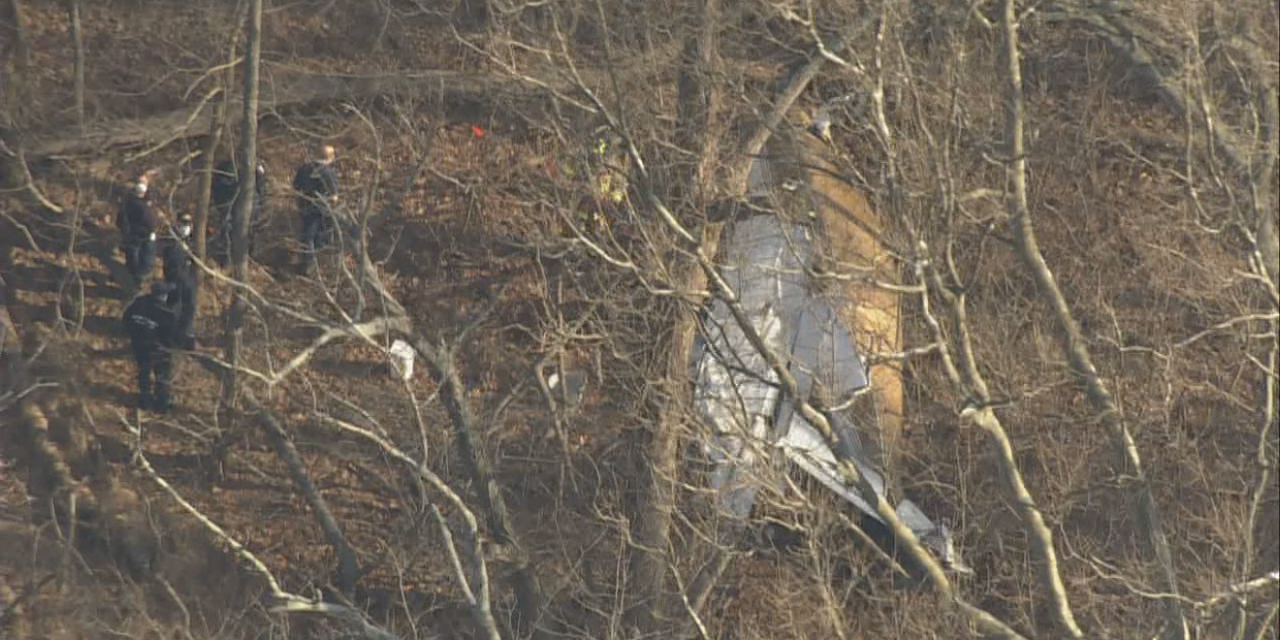 LOUDOUN COUNTY, Va. (WJLA) — At least one person is dead after a single-engine plane crash near Purcellville, according to the Virginia State Police.

The crash happened near 3500 Charles Town Pike, which is west of Harpers Ferry Road, around 3:09 p.m.

Authorities said there is one confirmed fatality, and the FAA and NTSB have been notified. 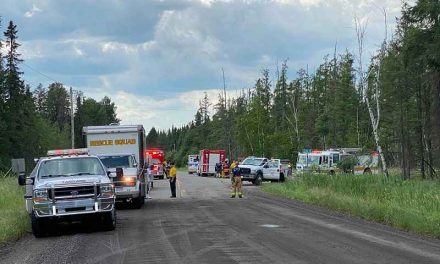 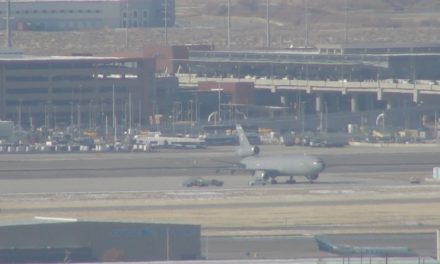